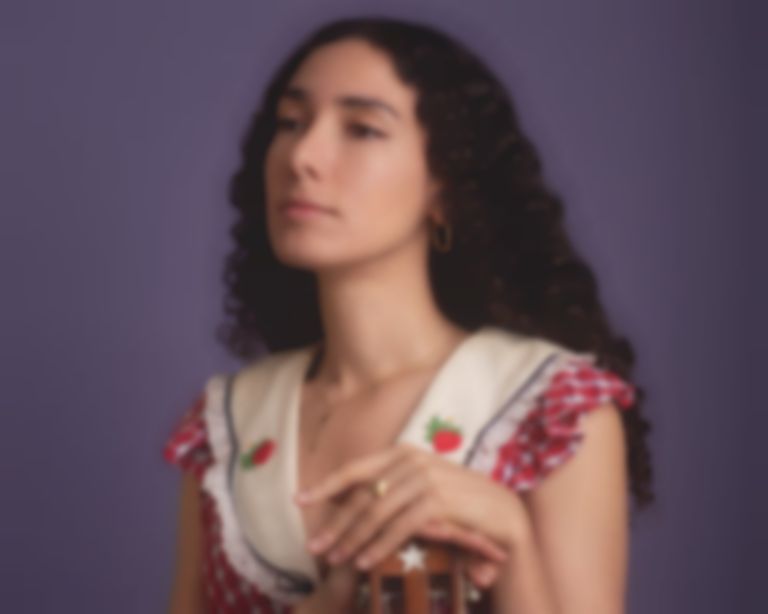 Bedouine has shared breezy new offering "Echo Park", the third to be lifted from her upcoming Bird Songs of a Killjoy album.

"Echo Park" arrives after earlier singles "When You're Gone" and "Bird". Speaking about the new single, Bedouine says, ""Echo Park" started as kind of a joke. I was annoyed that my usual café was busy and there was nowhere to sit. I turned back around to my apartment, picked up the guitar, and started riffing on the neighbourhood - it ended up being a really fun tune. I love my neighbourhood but the rate at which things change can make your head spin. This song is about hanging on for dear life."

Bird Songs of a Killjoy follows on from her self-titled 2017 debut record, and sees her reunite with producer Gus Seyffert. Expanding on the new album, Bedouine explains, "It's called Bird Songs of a Killjoy, and I'm the killjoy. Dare I say – a difficult woman. I'm taking ownership of that stereotype, proudly."

"Echo Park" is out now. Bird Songs of a Killjoy lands 31 May via Spacebomb. Bedouine plays London's Queen Elizabeth Hall on 7 September. Find out more.