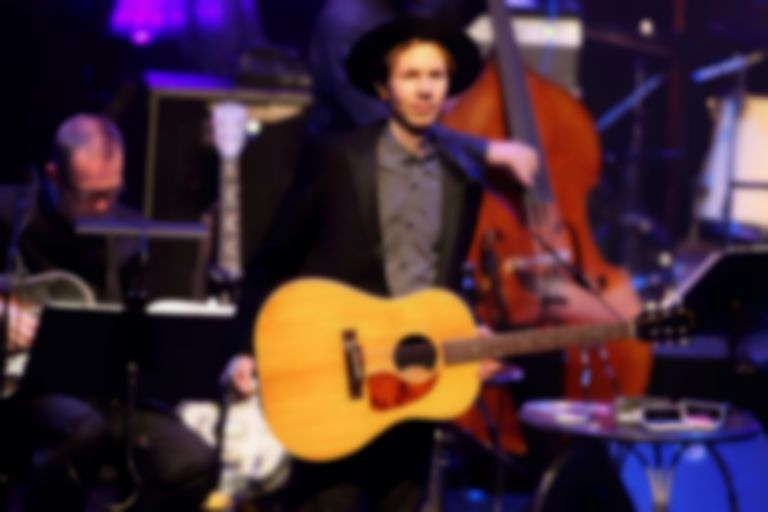 Ever wondered what Beck listens to in his spare time? It’s probably not Song Reader. Instead, he’s compiled a list of artists, or at least songs, he’s into for Spotify.

Honorary mentions are also given to the likes of Velvet Underground, Belle & Sebastian, Jeff Buckley and Cocteau Twins. Take a listen beneath.

Daft Punk recently did similarly and curated their own Spotify playlist too.