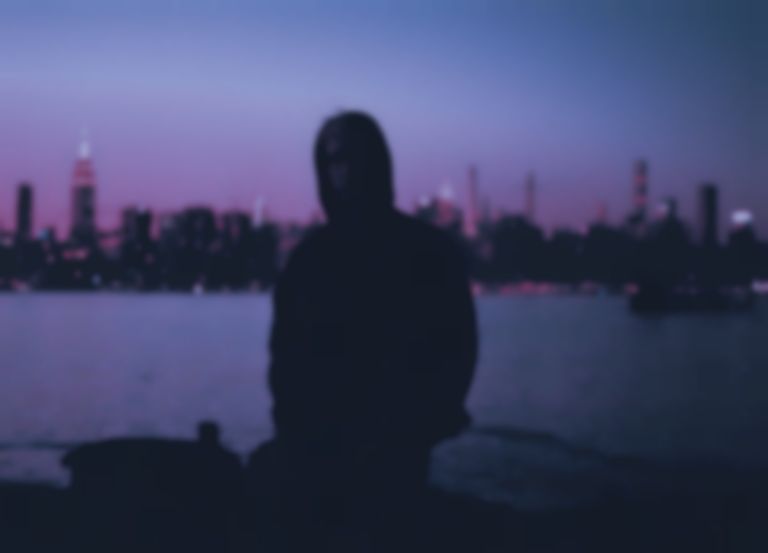 Beach Fossils have announced The Other Side of Life, a collection of tracks from across their career reimagined as jazz ballads, and have released the piano version of "This Year" to accompany the news.

"This Year" originally featured on Beach Fossils' 2017 album Somersault, and today (22 September) they've unveiled a a piano version of the track, which arrives as the lead outing from their The Other Side of Life album out in November.

The Other Side of Life is inspired by the likes of Bill Evans, Lester Young, Chet Baker and Vince Guaraldi, and sees Beach Fossils reimagine some of their biggest songs from across their career on as jazz-inspired piano ballads.

Frontman Dustin Payseur says of the upcoming album, "A song by itself is naked, there are endless possibilities for how to dress a song and every choice creates a radically different outcome. Making this album let me step back and see these songs from a new perspective. I hope you’ll enjoy what we’ve done with them."

The piano version of "This Year" is out now. Beach Fossils' The Other Side of Life album will be released 19 November via Bayonet Records, and is available to pre-order now.