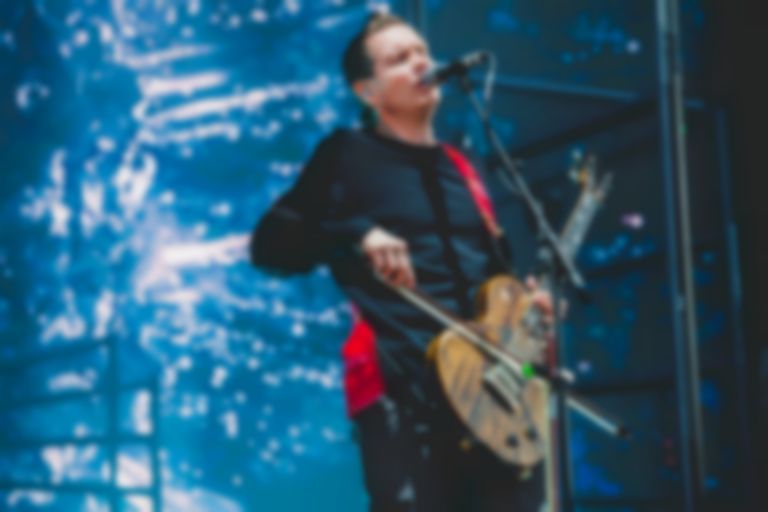 Sigur Rós' sprawling epic "Hoppípolla" is a favourite of TV and film music supervisors - especially if the BBC are involved.

It's understandable - there are few songs quite like it. It's overwhelmingly triumphant, with a euphoric hook pitter-pattering throughout and a climax to stand the test of time.

Football, the news, Doctor Who... it's been everywhere on the BBC, but perhaps its most memorable usage has been as the unofficial soundtrack for the Sir David Attenborough-narrated natural history series Planet Earth. The BBC aren't the only ones to take advantage of the track's natural feel, with Disney, the Discovery Channel, and the WWF also utilising it for various projects.

Now Planet Earth is getting a sequel - Planet Earth: Series 2 - and the team have brought "Hoppípolla" back.

You can check out the trailer below. Looks pretty great, doesn't it?