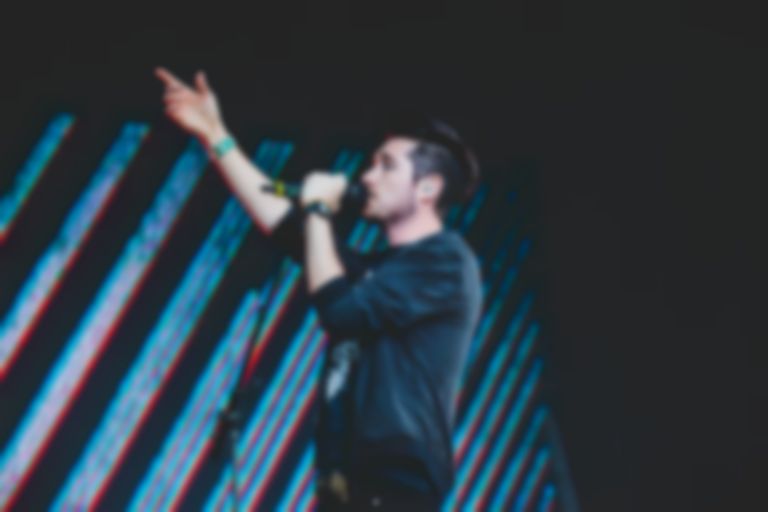 Other People's Heartache Pt.4 is Bastille's next venture, a mixtape of collaborations and covers that marks the space between their last album and their upcoming third record.

Launched with lead single "Grip" featuring Norwegian producers Seeb, Bastille's forthcoming mixtape will open with a cover of Cat Stevens' "Wild World" featuring Kianja, and will close with an outro of "Warmth" featuring Moss Kena, which is reworked from their 2016 sophomore record Wild World.

"We wanted to nod to our last album and acknowledge that at the time, you couldn’t help but feel anxious about the terrifying changes in the world and that since then, they've all come to pass and everybody’s living through the consequences" explains front man Dan Smith. “Obviously these feel like perpetually stranger times, so it feels like different forms of escapism and distraction are more vital than ever.”

Two of the tracks on the mixtape are reimagined from Bastille's discography - "Grip" being a live number that has floated around, and "The Descent", which was only previously released on limited vinyl.

Across the mixtape Bastille will enlist help from Craig David, Swarmz and Kianja to give En Vogue's "Don't Let Go" a makeover, as well as inviting James Arthur and Rationale to deliver a new take on Sweet Female Attitude's garage anthem "Flowers". They even give Charles & Eddie's "Would I Lie To You?" a new rundown with the help of Craig David, Kianja, and producer S-X.

Expanding on the new project, vocalist Dan Smith offers, "There's something liberating about taking songs that we remember affectionately and presenting them in a totally different light. Like a homage or remake or even something a bit tongue-in-cheek, I think there’s something brilliant in music that connects with people being able to echo on through time via other people's interpretations."

"Grip" is out now. Other People's Heartache Pt.4 lands tomorrow (7 December). Bastille play London's O2 Academy Brixton from 9-10 February 2019 as part of their UK and European tour. Find out more.