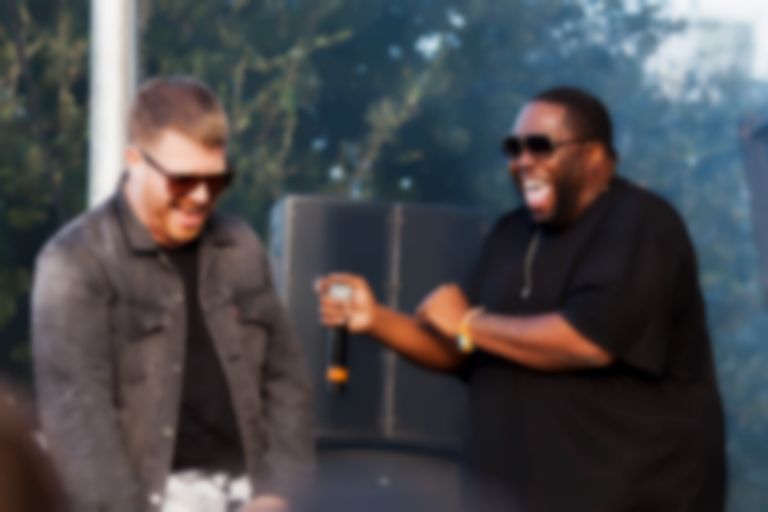 Renowned graffiti artist Banksy's set to open a new exhibition in Weston-Super-Mare tomorrow, and there will be an impressive series of musical events to boot.

Dismaland, a scathing critique on consumerism and celebrity culture, and Disney, will apparently feature sets from Run The Jewels, Pussy Riot, Massive Attack, Kate Tempest, Savages, Sleaford Mods and more. There doesn't really appear to be much more info beside that and a lot of gossip at this stage. More information about the actual exhibition can be found in the town's local paper.

They certainly seem like the kinds of acts that he'd book - all outspoken, galvanised speakers - but it just seems a bit to good to be true. El-P and Killer Mike roaming Weston-Super-Mare's waterfront? Surely not?

So... Banksy's new theme park in Weston - catch me there for an AV show next Friday! http://t.co/fFr3lUzUEs pic.twitter.com/Hvm6I7xF2n