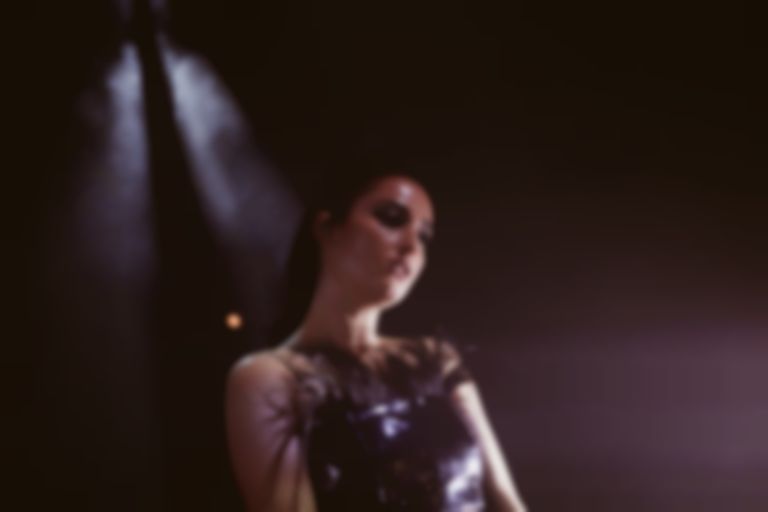 Banks has announced her new album III, alongside revealing a new collaboration with Francis and the Lights, "Look What You're Doing To Me".

"Look What You're Doing To Me" arrives after Banks' comeback single "Gimme" that landed back in April.

Banks' upcoming album III is her first since 2016's The Altar.

Speaking about her forthcoming record, Banks says, "This album is an ode to my journey. It documents a major growth spurt. Of self-acceptance, letting go, forgiveness, and deep love. It has been painful to realize that life is not black and white. Romanticism leads to fierce reality checks, which leads to wisdom, which leads to deeper empathy which leads to greater love. This album documents the cycle."

"Look What You're Doing To Me" is out now. III drops on 12 July via Virgin/EMI. Banks will play London's Roundhouse on 4 November. Tickets go on sale Friday (14 June) from 10am. Find out more.