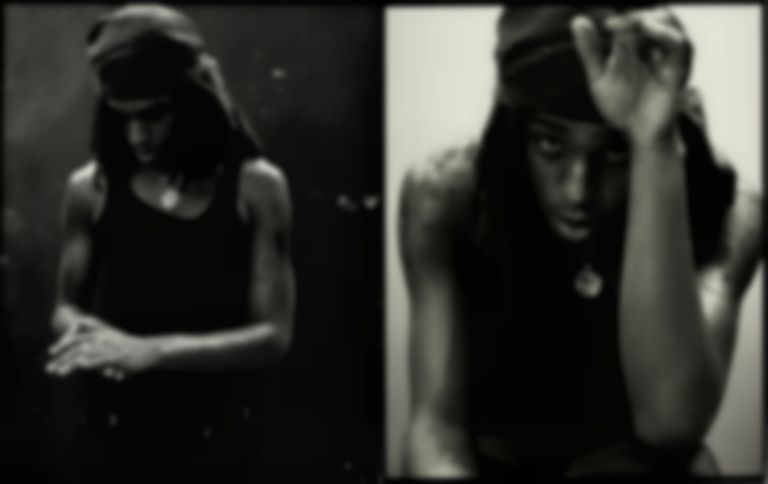 Bakar is back with his first offering of the year, "The Mission", which also arrives as a first taster of his highly-anticipated debut album.

"The Mission" follows "Having a Good Time, Sometimes" that landed in December 2020, and is accompanied by a Jack Begert-directed video.

Bakar says of the new single, which is the first taster of his debut album, "​​To me, the song is about the want and need for a better future, especially for 1st generation kids of immigrant backgrounds - telling our stories is so important. I’m trying to represent and reclaim my Islamic faith for a new progressive generation. This is ultimately about peace but so often our symbols and flags have been hijacked for the wrong purposes. I see what’s happening in Kabul this week and pray for the people there."

He's currently putting the finishing touches to his debut album, which will follow 2019's Will You Be My Yellow? EP.

Bakar's "The Mission" single is out now via Black Butter.