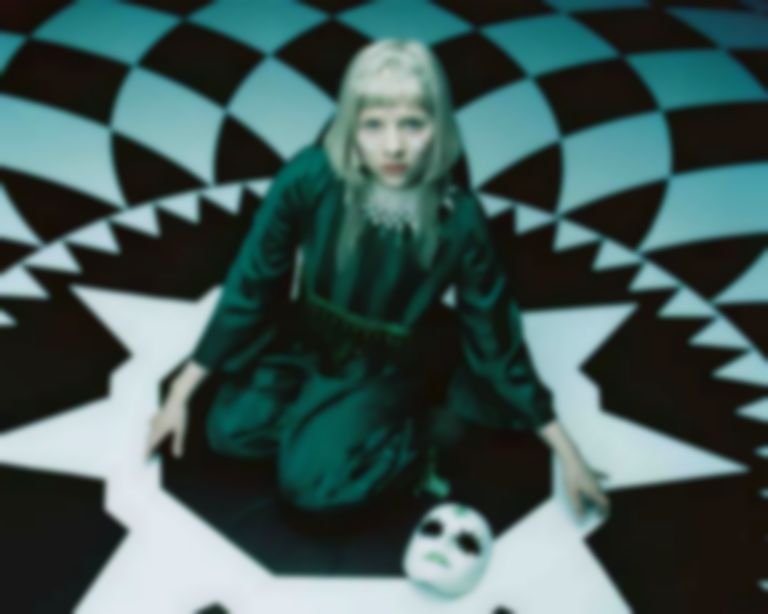 Savages’ Fay Milton and Loud & Quiet journalist Greg Cochrane have announced that the third series of their music and climate change podcast Sounds Like A Plan will feature guests such as AURORA, Max Richter and more.

Sounds Like A Plan is a podcast looking at how the music world is stepping up in response to the most urgent issue facing our planet right now, and is hosted by music journalist and broadcaster Greg Cochrane, and Savages drummer and co-founder of Music Declares Emergency, Fay Milton.

Episode one of the third series has been shared today featuring climate communications expert Nicky Hawkins, and the other nine episodes will be released weekly.

AURORA is also set to make an appearance on Sounds Like A Plan, and will reportedly discuss nature, spirituality and mental health. Max Richter and Yulia Mahr are lined up for another episode to speak about their "carbon positive" recording space, Studio Richter Mahr.

Nick Mulvey has also been confirmed as a guest for the third series of the podcast, and is due to discuss "interbeing and climate action for an Earth Day special episode."

Other guests for Sounds Like A Plan series three include Pip Millett and Rachel Ama, Ugandan rapper Jaspher Ewany, Professor Ed Hawkins MBE and more that are yet to be announced.

Milton said, "It's easy to get dragged into feeling hopeless about the world, but there are also so many positive and beautiful things coming out of the challenges we face. The music world is full of creative minds and when those minds get turned to environmental and social causes, all manner of wonderful things come out. Each interview has left me with a head full of new ideas."

Cochrane added, "Many of our conversations in series two were about the UN’s COP26 climate summit in Glasgow (November 2021) – that event has passed now, but momentum and action on the climate issue needs to be greater than ever. That’s why this series of Sounds Like A Plan goes further than ever before to speak to music climate change-makers from different geographies, generations and experiences. We make a huge effort to make sure every episode brings something new and inspiring to our ever-growing community of listeners."

Episode one of Sounds Like A Plan series three is available to stream now.