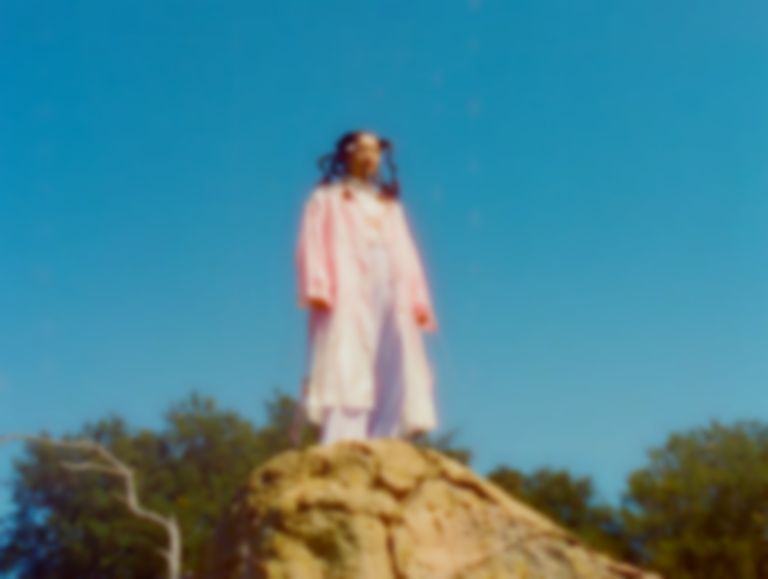 Korean-American singer/rapper Audrey Nuna has announced her forthcoming project a liquid breakfast, which is accompanied by new single "Blossom".

After delivering her first single of 2021 "Space" last month, Audrey Nuna is back with "Blossom", which accompanies news of her upcoming 10-track project a liquid breakfast.

Nuna says of the new song, ""Blossom" is a song about growing up. My grandma recently told me about her childhood and how she had to flee a war by foot. I’m happy I was able to put her voice in the outro."

a liquid breakfast will be Nuna's debut project, and will include previous releases "Space", "damn Right" and "Comic Sans".

She says of the project, "a liquid breakfast is a project about being a loner and the liberation that it came with for me. It’s my journal from the last year and a half. There’s a lot of different sounds and sides of myself I’ve captured and collected over the months I was driving around the suburbs of Jersey. A lot of this project was written in a car or against the smell of birthday cake candles and food cooking in the room over."

"Blossom" is out now. Audrey Nuna's a liquid breakfast project will be released 21 May via Arista Records.