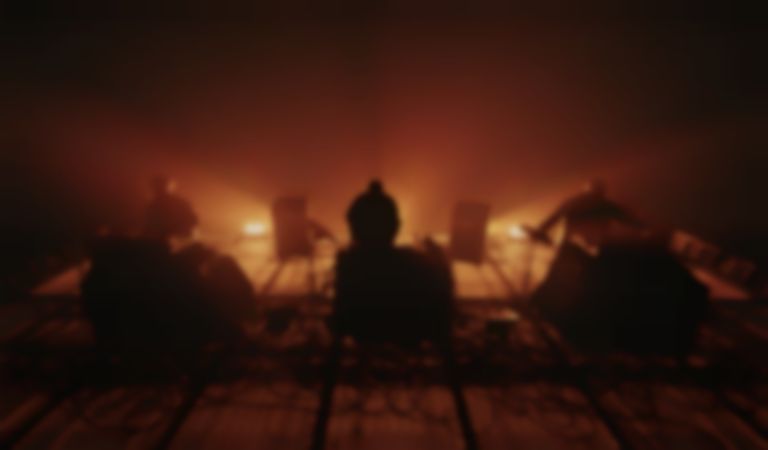 Swedish House Mafia have shared the tracklist for their debut album Paradise Again, which will feature new collaborations with A$AP Rocky, Connie Constance and more.

Later this month Swedish House Mafia will release their debut album Paradise Again, and as well as featuring "Redlight" featuring Sting, The Weeknd collaboration "Moth To A Flame", "It Gets Better" and "Lifetime" featuring Ty Dolla $ign and 070 Shake, the record will include new collaborations with A$AP Rocky, Connie Constance and more.

A$AP Rocky will feature on a track titled "Frankenstein", while Connie Constance will appear on "Heaven Takes You Home". There'll also be other new collaborations with Mapei, Jacob Mühlrad and Seinabo Sey.

The Walk to Paradise Again pic.twitter.com/MvKhr1slXB

Earlier this week it was announced that Swedish House Mafia and The Weeknd will replace Kanye West as headliners at Coachella later this month.