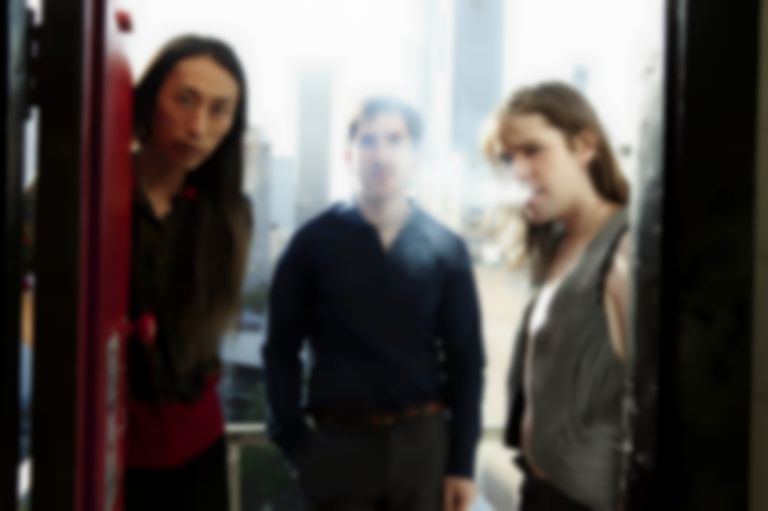 Last year, the former drummer of avant-garders Ariel Pink’s Haunted Graffiti sued the band for $1 million, claiming that he had been ”squeezed out” of an “oral partnership” established in 2008. Now, it seems everything has been settled.

As Pitchfork report, Aaron Sperske claimed he was ”entitled to profits from royalties and future shows” after co-writing songs from their album Mature Themes.

It’s now been revealed that a confidential settlement has been agreed. “We are very pleased with the results of this case, and that it has been settled to the satisfaction of all of the parties,” said Pink’s attorney Dan Kapelovitz. “Ariel Pink and the other musicians can now focus on creating music instead of defending a federal lawsuit.”