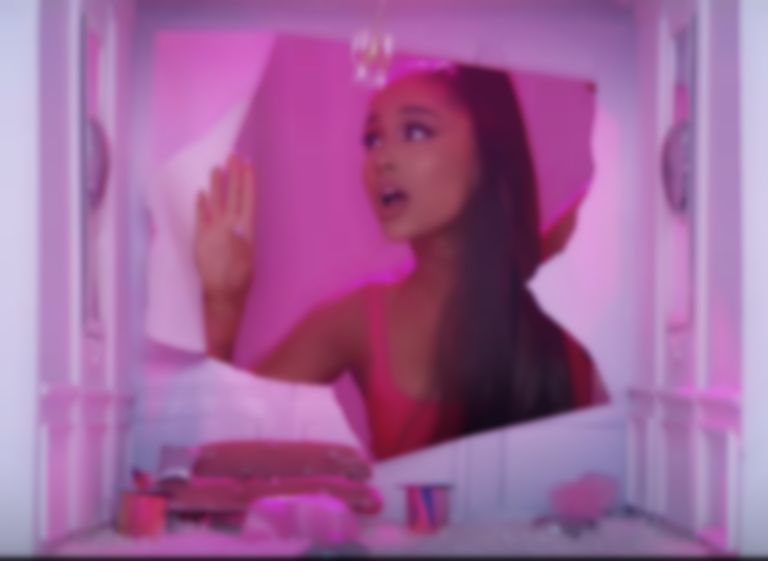 Ariana Grande and Victoria Monét have revealed that they'll be dropping a new single next week.

In series of exchanges over Twitter, Ariana Grande and Victoria Monét have confirmed they have a new single on the way, and it will arrive within the next week.

At first, Grande said "man, let's drop it tomorrow night," before Monét replied "let's drop it Monday so we can celebrate an 8th week at number 1!!"

Yoo lets drop it Monday so we can celebrate an 8th week at number 1!!Cause this shit is insaaaane https://t.co/thf78JVA5e

Grande then agreed with Monét, revealing the track is "not mastered or ready or delivered," adding, "however, monday is soon enough!"

Monét replied with the hashtag "#MonopolyMonday", leading to speculation over the single being called "Monopoly".

News of their new single arrives just a few days after Billboard reported the duo performed a new track, "She Got Her Own" on stage in Washington D.C.

Last week it was revealed the "7 Rings" singer signed over 90% of the royalties for that track over to late composers Richard Rodgers and Oscar Hammerstein II.

Ariana Grande will headline Coachella next month, and will play London's O2 Arena on 17, 19 and 20 August. Find out more.