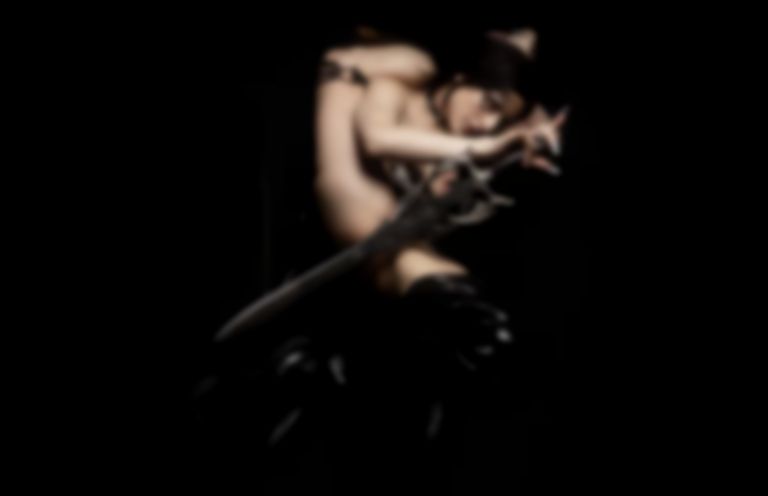 Arca has released a new four-track project titled Madre, which sees her collaborate with composer Oliver Coates on the title-track.

Madre is described by Arca as a "maxi single", as it includes three variations of the Oliver Coates collaboration "Madre" - "Madreviolo", "Madre Acappella" and "Violo".

The haunting "Madre" is accompanied by a video directed by Aron Sanchez.

According to Pitchfork, Arca said of the collaboration, "I wrote "Madre" years ago, and I did "Madreviolo" playing the cello myself, before working with Oliver. After recording "Madreviolo", I destroyed the cello I bought specifically for this. It had to be like a one-time thing for the version where I pitched up my vocal to castrati registers. But the original version with my unprocessed vocals, which felt a necessary version to share alongside "Madreviolo" needed an arrangement that I could envision but couldn’t hear. When I shared the acapella version with Oliver there was an insane resonance and chemistry; where he took it felt like the place I dreamed of but couldn’t reach without him."

Her latest album KiCk i was released in June 2020.

Arca's Madre project is out now on XL Recordings.