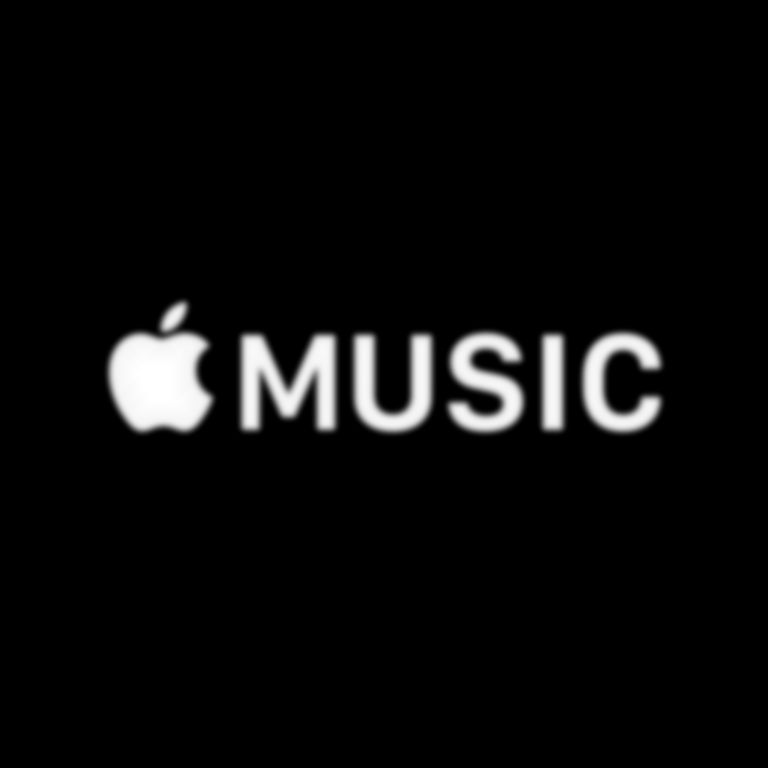 A lot of fuss has surrounded Apple and its new streaming service since it was announced earlier this week, but new details have emerged already about a hot topic in the fledgling streaming industry: artist royalties.

Digital Music News reports that Apple Music will give 58% of streaming royalties to rights holders - from paid subscriptions. On the free accounts - bearing in mind they are capped at three months - that level of funds paid drops a bit... to 0%.

There's a real chance that this will affect releases (although probably not those on major labels with different, bespoke contracts) that are due out over the summer. If Apple snag that 100 million, then that's potentially millions of streams that will pay the grand sum of nada to artists.

Spotify, under fire for not paying its artists enough per stream, currently pays 70% of post-tax profits to the artists/rights holders. Apple's numbers are pre-tax gross figures, but the real impact remains to be seen.

The New York Times reports that Apple are also under investigation over allegations of collusion with major labels, pressuring them to abandon other streaming services in favour of Apple Music.

Apple Music will launch on 30 June, aiming to ensnare 100 million subscribers - 80 million more than Spotify currently has, as of 10 June - with a subscription price of $9.99 per user, or $14.99 for a family bundle of up to six users. There will be no free ad-supported platform, although the service is free for the first three months.