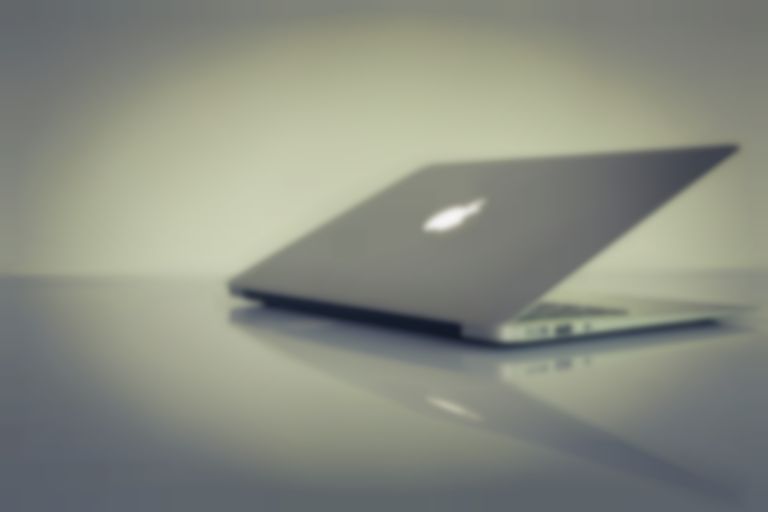 Apple Music TV launched today (19 October) with a countdown of the top 100 most streamed songs of all time in the US on Apple Music. Later this week (22 October) the service will host an all day Bruce Springsteen takeover to celebrate his new Letter To You album, including an interview with The Boss hosted by Zane Lowe.

Apple Music TV is available now in the US.