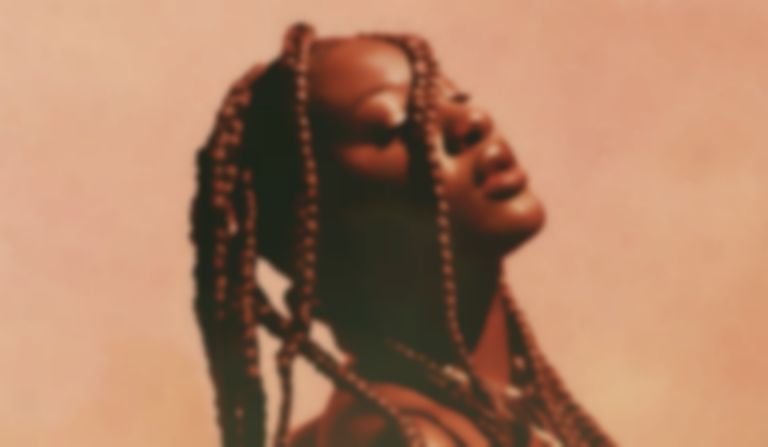 Nigeria's Tems, who released her latest EP If Orange Was a Place a couple of weeks ago, has reportedly been working with Drake on another collaboration following her appearance on Certified Lover Boy.

Prior to releasing If Orange Was a Place earlier this month, Tems linked with WizKid on the huge summer hit "Essence", and featured on Drake's Certified Lover Boy album track "Fountains".

The Nigeria-based singer/songwriter has since revealed to The Guardian that she has a second collaboration with the Canadian rapstar in the works, which will likely appear on her debut album due for release in 2022.

In the piece, Tems said Drake is "someone that I listened to since I was a teenager." She added of how they connected, "He was like, 'Bruuuh, how – why – are you so good?'"

Tems' If Orange Was a Place EP is out now.