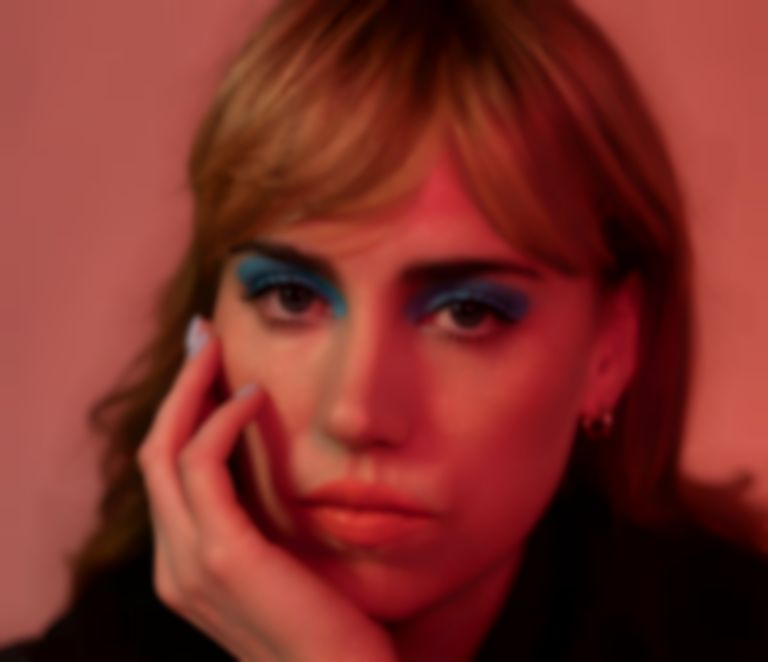 Aoife Nessa Frances has released new single "Emptiness Follows" today (9 May) to coincide with news of her signing to Partisan Records.

The new song is Frances' first outing since signing to Partisan Records, and arrives with a Zoe Greenway-directed video. It's also the first preview of her follow-up to 2020's Land of No Junction album.

""Emptiness Follows" is about the intimacy and deep emotional connection of friendship," Frances explains. "The song captures these moments — the water as the weight of the emotional connection we share, the small details we remember ‘the shape sits beneath your earlobe’. The movement and colour of the music, the harp constantly flowing throughout, are emphasising a profound importance in acknowledging an eternal kind of love. I wanted my voice to be close and up front and vulnerable like Serge Gainsbourg’s Histoire de Melody Nelson."

There will be a cassette release for "Emptiness Follows" on 17 June, which will feature the b-side "Emptiness Follows (Dreams of Our Love)", which is described in a press release as an "experimental alternative to the a-side."