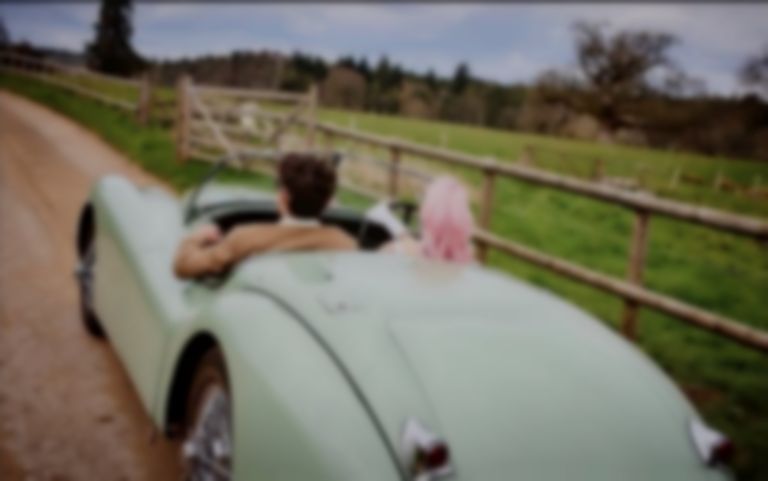 Anne-Marie and Niall Horan have announced their collaborative single "Our Song", and have shared a brief teaser of the song before it arrives next week.

After Horan shared an image of the two in a car with the caption: "It's happening" last month, both Horan and Anne-Marie have now officially announced their new collaboration "Our Song".

Both artists announced the single on socials this morning, and shared a 10-second snippet of the track, which is landing next week.

WE'VE KEPT YOU WAITING LONG ENOUGH!! 'Our Song’ with one of my favourite humans @NiallOfficial is coming NEXT FRIDAY!!!!!! Ahhhhhhh CAN'T WAIT FOR YOU TO HEAR IT Pre-order now!! https://t.co/3vr3TD6BkC pic.twitter.com/IEIrOftbVC

Anne-Marie first revealed that she had been collaborating with Horan in the studio during an appearance on Capital FM in November last year, and said the two managed to get three songs written.

"Our Song" will be Horan's first new music since collaborating with Ashe on "Moral of the Story" last year, and will follow Anne-Marie's Nathan Dawe and MoStack collaboration "Way Too Long" that dropped last month.

Anne-Marie and Niall Horan's "Our Song" single will land next Friday (21 May).