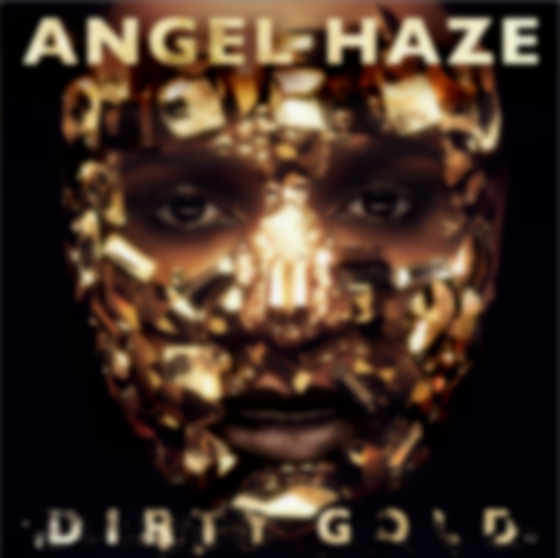 Angel Haze has leaked her own debut album, citing label tensions as the reasons for her decision.

“So sorry to Island/Republic Records, but fuck you. I got here doing this for my fans and if you guys don’t feel the same, it won’t stop me,” she recently tweeted, continuing: “Idc what happens after this. They will get the music they were promised. And you guys JUST MAY LEARN TO KEEP YOUR FUCKING WORD”

The rapper continued: “Since they don’t want to put it out this year, I will. Here’s the album. HERE IS DIRTY GOLD. I hope you all enjoy it.”

Listen to Dirty Gold in full beneath. It had been scheduled to drop early next year.

UPDATE: Angel Haze appears to have now removed her leaked album from Soundcloud.