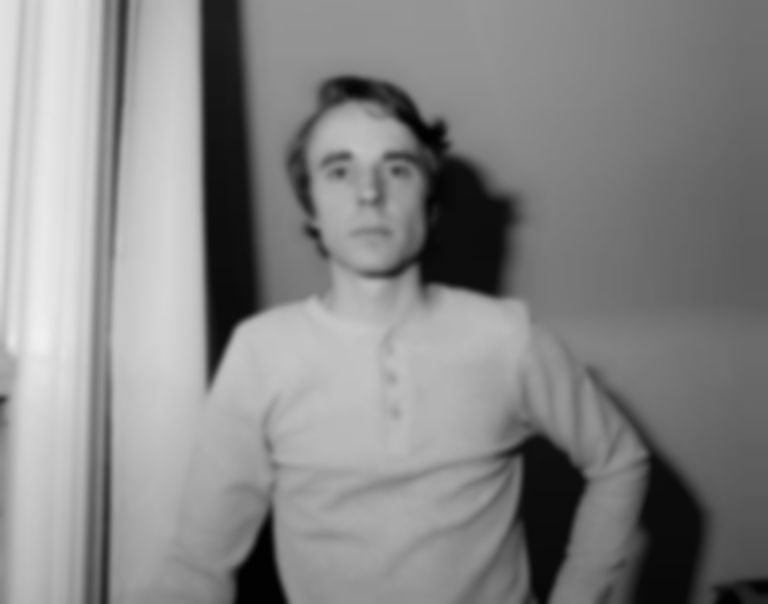 Andy Shauf is back with his first release of 2022; a double single featuring new songs "Satan" and "Jacob Rose".

Shauf said of "Satan", "When I was young, there were a few years where I wasn’t allowed to celebrate Halloween. The church that I grew up in was saying that Halloween was ‘The Devil's Day’ and that it had its roots in satanic rituals. After a few years of this, my parents realized it was a bit silly to deny us our free candy and let us resume. The Christianity that I was brought up in said that believers went to heaven and non-believers went to hell. A sort of cartoon-like simplification of ancient texts. So with the lyrics of this song, I was trying to take this cartoon-like simplification of life (and death) and pair it with a cartoon-like version of this Christian hell. Where after you complete a long and disciplined life, you find yourself holding a bite-sized chocolate bar stapled to an invitation to a Halloween pool party with Satan himself."

"Satan" annd "Jacob Rose" are both out now. Andy Shauf will play London's O2 Shepherd’s Bush Empire on 16 May. Visit andyshauf.com for tickets.