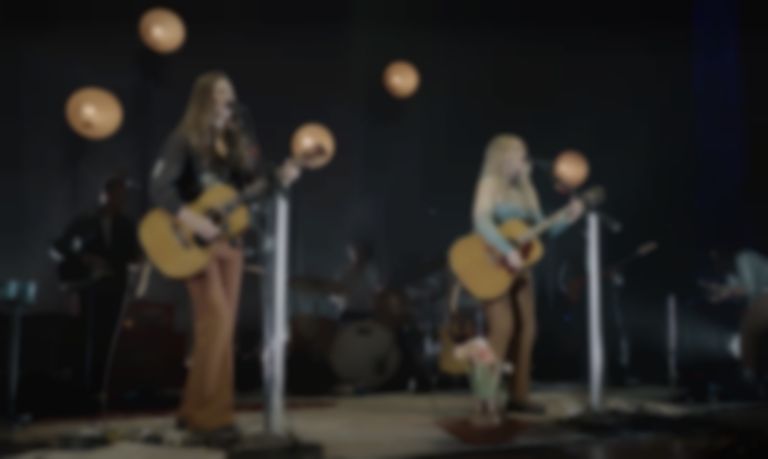 Aly & AJ have followed up their first album in 14 years with a cover of The National's 2013 track "I Need My Girl".

Back in May Aly & AJ returned with their first album in 14 years a touch of the beat gets you up on your feet gets you out and then into the sun, and have since followed it up with a heartfelt cover of The National's "I Need My Girl".

"I Need My Girl" originally featured on The National's 2013 album Trouble Will Find Me, and after playing the cover live on a few occasions, Aly & AJ have released a studio recording of the track.

Aly said of the cover (which has since been approved by The National) in a statement, "We’ve always looked up to the songwriting behind The National. The lyrics to this song are just so gut wrenching and AJ’s added harmonies bring a haunting quality to the track."