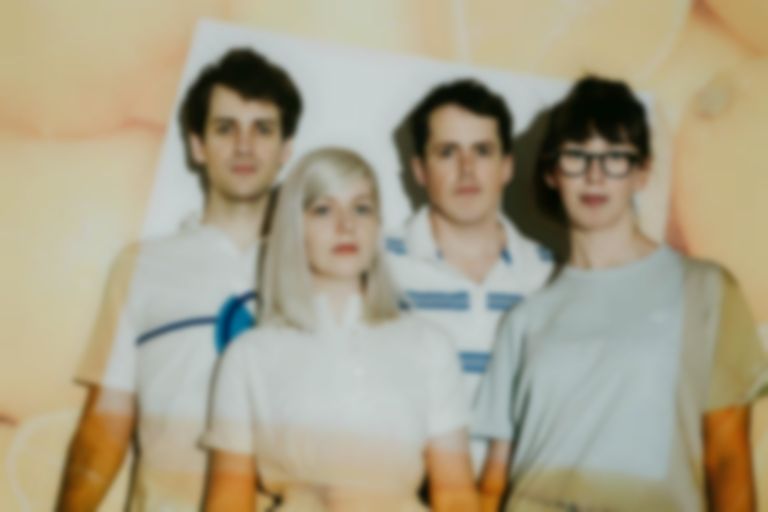 Indie poppers Alvvays are back at last with details of LP2: it's called Antisocialites and you can hear the first single now.

The second album - the follow up to 2014's Polaris-nominated debut - comes after a brief period of teasing and sees the Toronto outfit in fine form.

"[The album] is a fantasy breakup arc and my life nearly imitated art," says the band's Molly Rankin of what to expect on the LP.

Alvvays have also confirmed a massive world tour, which features a healthy amount of UK shows around their End Of The Road Festival appearance in late August/early September. Check out their full list.