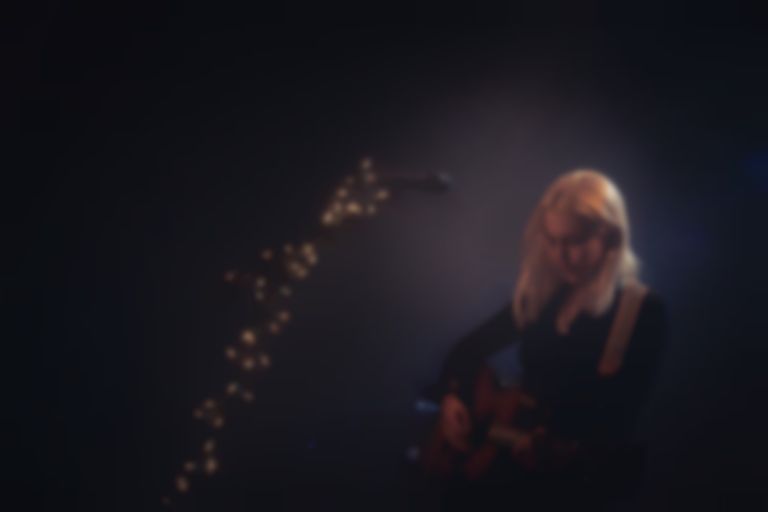 For the first time in Grammys history, all Best Rock Performance nominees for 2021 are female or female-fronted bands.

Yesterday (24 November) the 2021 Grammy nominations were rolled out, with Beyoncé gaining nine nominations, and Taylor Swift, Roddy Ricch and Dua Lipa following with six nominations each.

For the first time in Grammys history, the Best Rock Performance nominations for 2021 are female or female-fronted acts. Fiona Apple has been nominated for "Shameika", Haim for "The Steps", Phoebe Bridgers for "Kyoto", Brittany Howard for "Stay High", "Daylight" by Grace Potter, and "Not" by Big Thief, which is fronted Adrianne Lenker.

Bridgers' boygenius bandmate Lucy Dacus commented on Bridgers' nominations yesterday (24 November) via Twitter, writing, "if phoebe wins a grammy I will cover iris by the goo goo dolls." The tweet follows Bridgers' cover of "Iris" by the Goo Goo Dolls that she released with Maggie Rogers earlier this month after promising it if Trump lost the 2020 US election.

if phoebe wins a grammy I will cover iris by the goo goo dolls https://t.co/wAfh6f3aYc

Visit grammy.com to see the full list of 2021 nominations. The winners will be announced during the 63rd annual Grammy Awards, hosted by Trevor Noah on 31 January 2021.