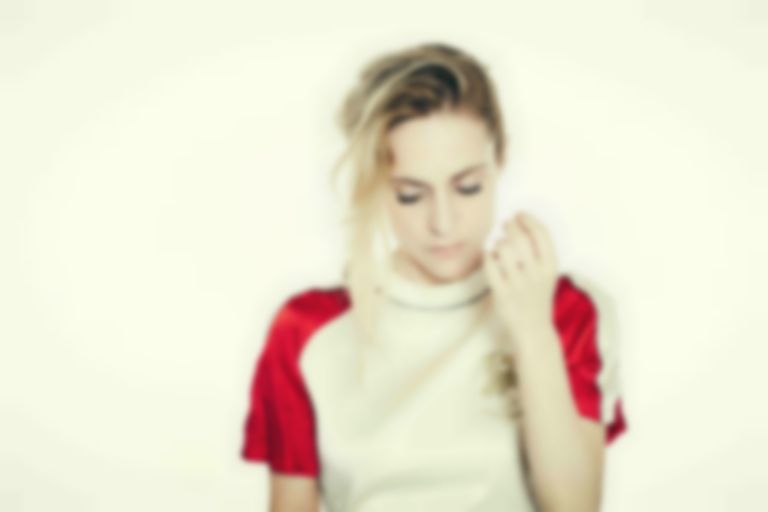 SXSW has announced the first 50+ names for its 2017 event, with Agnes Obel, Alex Cameron, and Stranger Things composers S U R V I V E all confirmed.

San Fermin, Oscar Key Sung, Yoke Lore, Chain Of Flowers, Hoops, and Adam Torres are also announced for the Austin-based festival next Spring. They're part of an initial wave of Showcasing Artists - if you want to be included in the next wave, make sure you apply before the weekend to get the discounted rate.

SXSW isn't just about the music - there's a huge range of talks, lectures, debates, panels, workshops, and more across a diverse range of topics, from film to tech to food to style to sports.