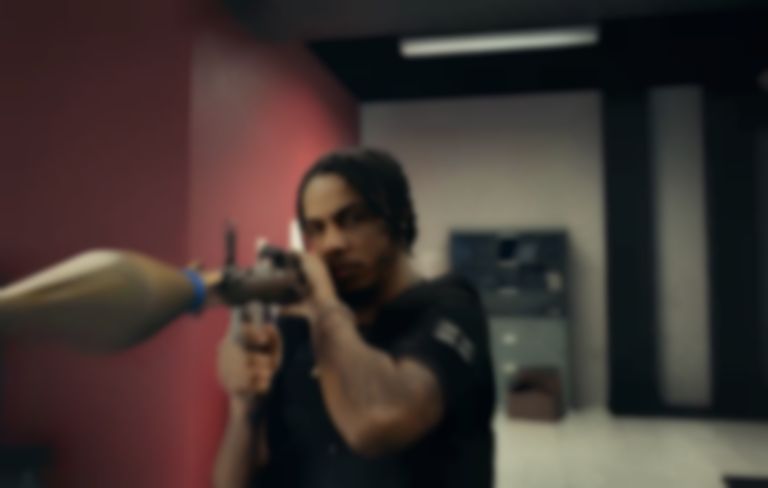 Call of Duty has unveiled its official trailer for season three of Warzone, which features some famous faces including AJ Tracey, Saweetie and more.

Following the launch of Call of Duty's Warzone season three live event last night (21 April), the game franchise has given fans a preview of the new Verdansk map set in the '80s during its official season three trailer that landed this afternoon (22 April)

The trailer, jam-packed with action (of course), features a bunch of famous faces including AJ Tracey, Saweetie, Young Thug and Swae Lee.

The caption also confirms that the new '80s version of the Verdansk battle royale map is coming "today", likely at 8pm BST which is when the next update lands.