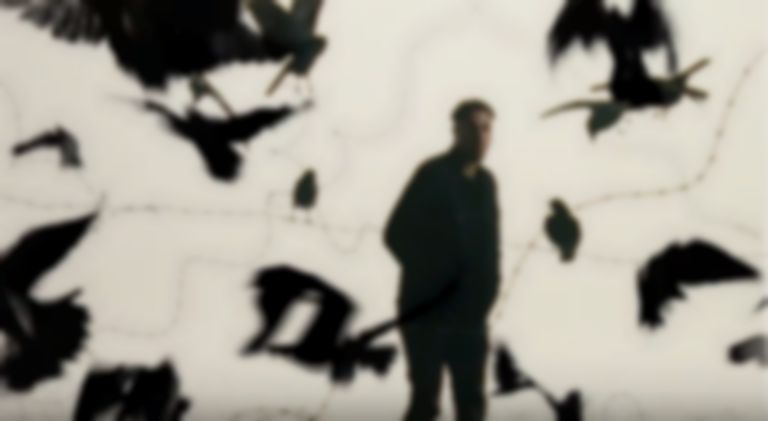 Rising rapper AJ Tracey is moving forward on new single "Doing It", which arrives with news of his long-awaited debut album.

Ladbroke Brove's AJ Tracey is back with a Swifta Beater-produced track "Doing It". The new track arrives with wavy visuals directed by Hamish Stephenson that introduces us to Tracey's neck of the woods.

The new track arrives as the lead single to AJ Tracey's newly-announced debut album, which was recorded between London and LA over the past year.

"Doing It" will feature on his debut record AJ Tracey alongside his huge Not3s collaboration "Butterflies".

The West Londoner must have some big expectations for himself as his new record and single both feature a baby goat on the cover.

"Doing It" is out now. AJ Tracey will land 8 February 2019. The rapper embarks on his world tour this month and will play London's O2 Academy Brixton on 23 March 2019. Find out more.