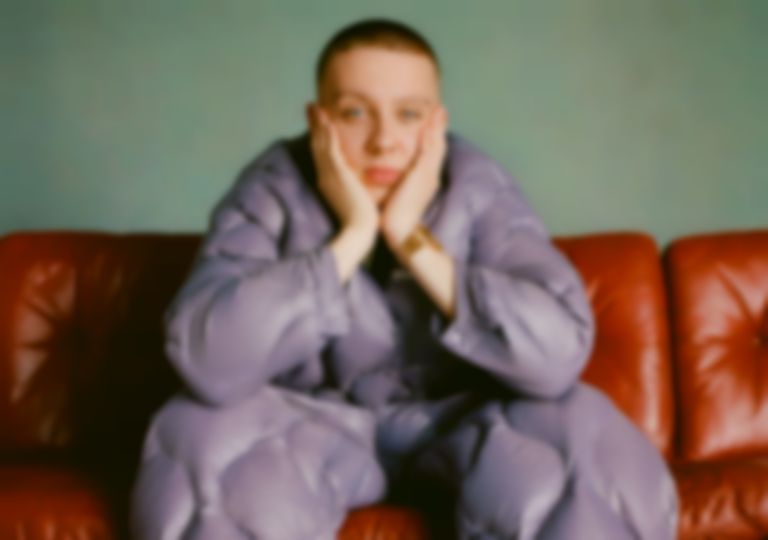 Manchester's Aitch has delivered his new Close To Home single "1989", which samples The Stone Roses' "Fools Gold" and pays tribute to the year the original song was released.

After announcing his debut album Close To Home earlier this week, Aitch has unveiled his Stone Roses-sampling single "1989".

The new song is accompanied by a Kelvin Jones-directed video, and according to a press release, the song pays tribute to the year that The Stone Roses released "Fools Gold".

"1989" follows last month's Giggs collaboration "Just Coz", and his Ashanti-sampling single "Baby" that arrived in March.

The tracklist for Close To Home is yet to be revealed.

"1989" is out now. Aitch's debut album Close To Home will land on 19 August via Capitol, and is available to pre-order now.