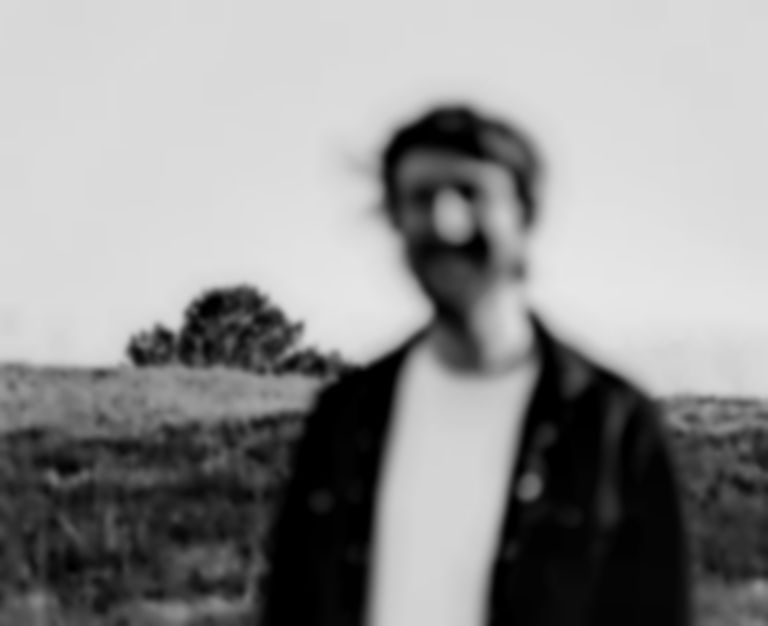 Aidan Knight has released "Rolodex", the second single to be lifted from his forthcoming self-titled LP.

"Rolodex" follows on from May's lead single "Sixteen Stares", and is, in his own words, a song about "intrusive thoughts about relationships and divorce and having kids".

Knight adds, "What a dark thing to worry about and wonder about and write a song about. I find it's helpful to write and process it, instead of pretending like it's not a thing or it doesn't exist. I had been writing quite a few love songs and this was a good foil for too many sweet sentiments on one record. The rhythm guitar was for another group called Cool Band but I never got around to recording it, so the verse got lifted from that. The chorus melody is an old 35-second demo from 2011. The term Rolodex or Rolodexing is Julia's term (which she heard from her mom) and it roughly translates to: "when you can't turn your mind off and you're running through everything that's wrong over and over again." That happens before bed quite often."

His self-titled album will be his first in four years, after 2016's Each Other LP.

"Rolodex" is out now. Aidan Knight's self-titled album will be released via Full Time Hobby on 28 August, and is available to pre-order now.