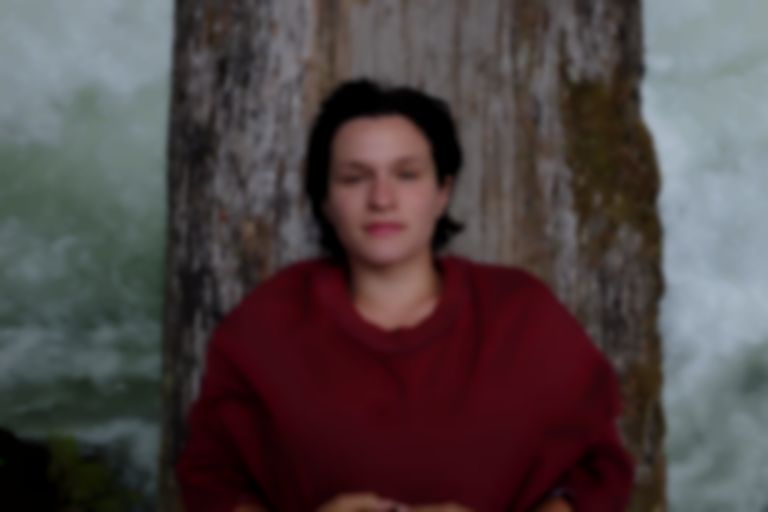 "from" is the third, and final track to be shared from Adrianne Lenker's solo record abysskiss which arrives on Friday.

New offering "from" is the third to be lifted from her upcoming record, following on from "symbol" and "cradle".

Written while caught up in the whirlwind of touring with Big Thief, Lenker explains more on her forthcoming record, "I want to archive the songs in their original forms every few years. My first solo record I made was Hours Were the Birds. I had just turned 21 and moved to New York City where I was sleeping in a warehouse, working in a restaurant and photographing pigeons. Now five years later, another skin is being shed."

"from" is available now. abysskiss is released this Friday 5 October via Saddle Creek. Read our review of abysskiss, which is currently our Album of the Week.