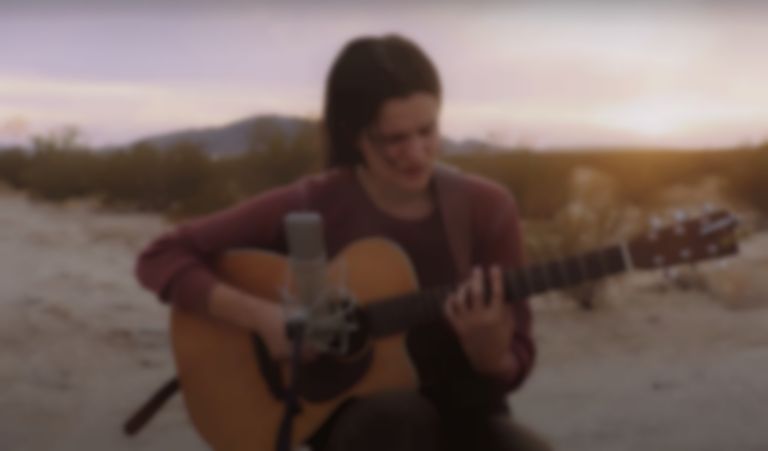 "Carousel" featuring Adrianne Lenker is lifted from Ginla's forthcoming album Everything, which will also feature last year's "Bloodstream" single, and is teamed with a self-directed video.

"Carousel" featuring Adrianne Lenker is out now. Ginla's Everything album lands 25 March via No Content. Big Thief's Dragon New Warm Mountain I Believe In You double album will arrive via 4AD on 11 February, and is available to pre-order now.