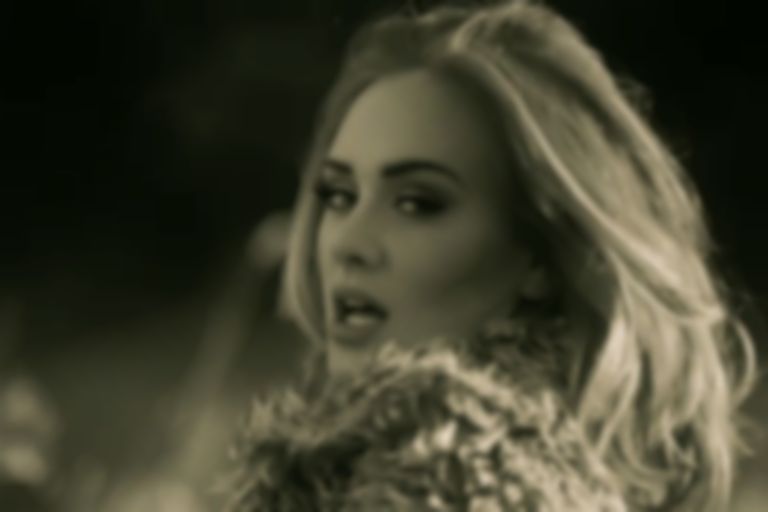 Adele has been confirmed to appear on some huge US talk shows over the next 24 hours, which could mean her new music is about to be released.

Speculation has been growing over the whereabouts of Adele's new music in the past few months. After hearing next to nothing from the singer herself, it seems that she may finally be about to provide some information on her new material.

This afternoon (24 October), NBCUniversal Senior Executive Mike Sington posted on Twitter, "Adele is back, and God have we missed her! Jimmy Kimmel tonight. The Tonight Show Friday night."

Adele is back, and God have we missed her!
• Jimmy Kimmel tonight
• The Tonight Show Friday night pic.twitter.com/kORJ9o5hdZ

.@Adele is reportedly set to appear on Jimmy Kimmel Live tonight and The Tonight Show with Jimmy Fallon tomorrow!

Is a new era finally upon us? pic.twitter.com/fLfWG0VjTa

Over the past couple of months Adele was announced as a featuring artist on two tracks that turned out to be fake. The first was OneRepublic's Ryan Tedder, who joked that he had a song with Beyoncé, Adele, and Chris Martin.

Soon after Nicki Minaj made a similar comment, where she claimed to have already shot a music video for an upcoming collaboration with Adele. The day after Minaj revealed she was being "sarcastic".