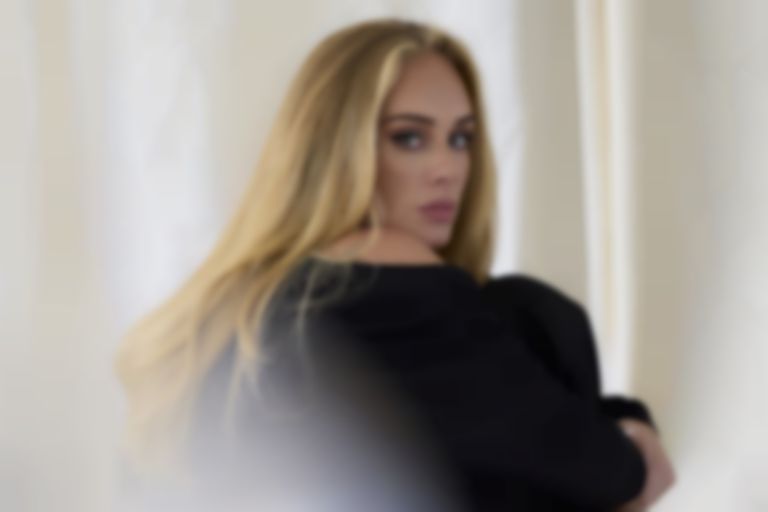 Adele has finally unveiled her long-awaited comeback single "Easy On Me", the first taster of her upcoming fourth album 30.

After announcing "Easy On Me" last week, Adele has released the comeback single, marking her first new material in nearly six years, after 2015's 25 album.

The new song is accompanied by a Xavier Dolan-directed video shot in Quebec last month, and it sees her moving out of the home that appeared in the "Hello" video.

"Easy On Me" is the first taster of Adele's 30 album, which is due to feature 10 songs. In a statement shared to socials earlier this week, Adele described the album as "my ride or die throughout the most turbulent period of my life".

"Easy On Me" is out now. Adele's 30 album will follow on 19 November via Columbia Records, and is available to pre-order now.