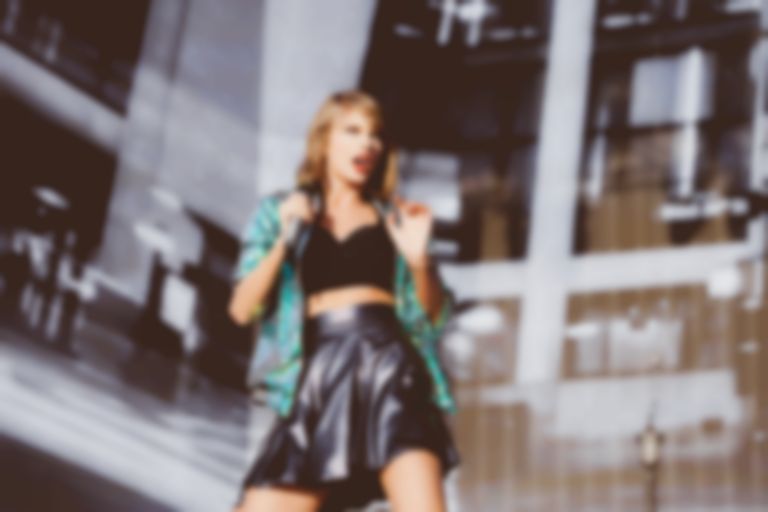 There's just over three days left of Taylor Swift's cryptic countdown, and "New Man" is listed on the PPL site (page 30 when searching Taylor Swift by name) with producer BloodPop, who has written and produced for Justin Bieber, Madonna, Lady Gaga, and more.

It's the only listing under Taylor Swift's name that has a 2019 release, sparking rumours that "New Man" could be what's arriving on 26 April at the end of her countdown clock.

Taylor Swift is yet to confirm what will be arriving at the end of the countdown, but you can sign up for updates on her site.