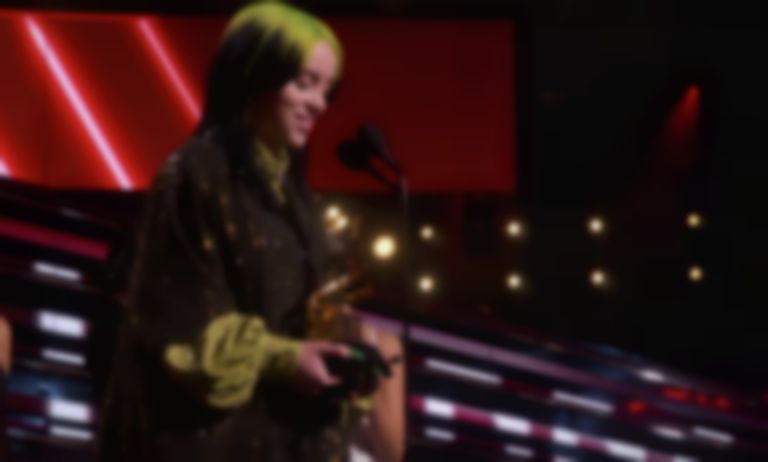 Organisers have decided to postpone the 2021 Grammy Awards ceremony until March due to concerns over a surge in new COVID-19 cases in LA.

The 2021 Grammy Awards ceremony was due to take place in LA on 31 January, but because of the surge in coronavirus cases across LA and the state of California, organisers have delayed the ceremony until 14 March.

After thoughtful conversations with health experts, our host and artists scheduled to appear, we are rescheduling the 63rd #GRAMMYs to be broadcast Sunday, March 14, 2021.

A statement from the Recording Academy read, "Nothing is more important than the health and safety of those in our music community and the hundreds of people who work tirelessly on producing the show."

The likes of Beyoncé, Dua Lipa, Roddy Ricch and Taylor Swift gained the most nominations for the 2021 Grammys.

As BBC reports, the rescheduled date for the Grammy Awards ceremony clashes with the Screen Actors' Guild Awards, with the actors union saying they were "extremely disappointed" by the scheduling clash. The SAG Awards are reportedly attempting to resolve the situation with the Recording Academy.

The Grammys postponement follows on from the Golden Globes (which have been delayed until late February) and the Oscars (which will now take place in late April as opposed to early March).