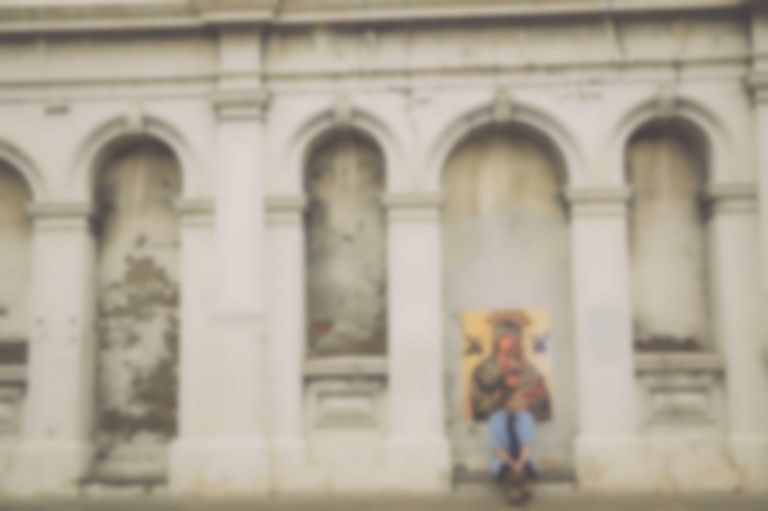 We were yet to feature an Australian UnDiscovered act until Kite Club yesterday but much like buses and Olsens, exciting new musicians from Down Under seem to come in perfect pairs.

Hailing from Denmark, a tiny town situated a few hours outside of Perth, Olivia Gavranich took to songwriting at a rather early age, soaking up Elvis Costello spurned romanticism and Nina Simone’s raw soulfulness along the way.

This awareness of classic balladry has served her well thus far, flexing a voice of saintly purity while displaying heartfelt lyricism and rootsy acoustic elements on key track, ‘Slacks’. Not content with sticking to one style, Olivia draws on electronic influences too, using trickling programmed beats and softly churning synths to cement her brand of woozy, forward-thinking folk.

Arguably the biggest break of St. South’s budding career came after winning Bon Iver’s ‘Stems Project’ in 2012 and a place on the exclusive Jagjaguar release that followed. ‘We Washed Texas’ is a re-imagining of three different Justin Vernon tracks with her own original verses and soothing vocals worked through the mix from the comfort of her living room in Fremantle. It won’t be long before she leaves the nest and starts rubbing shoulders with her idols for real.

Check out the rather breathtaking ‘We Washed Texas’ and download ‘Slacks’ here.