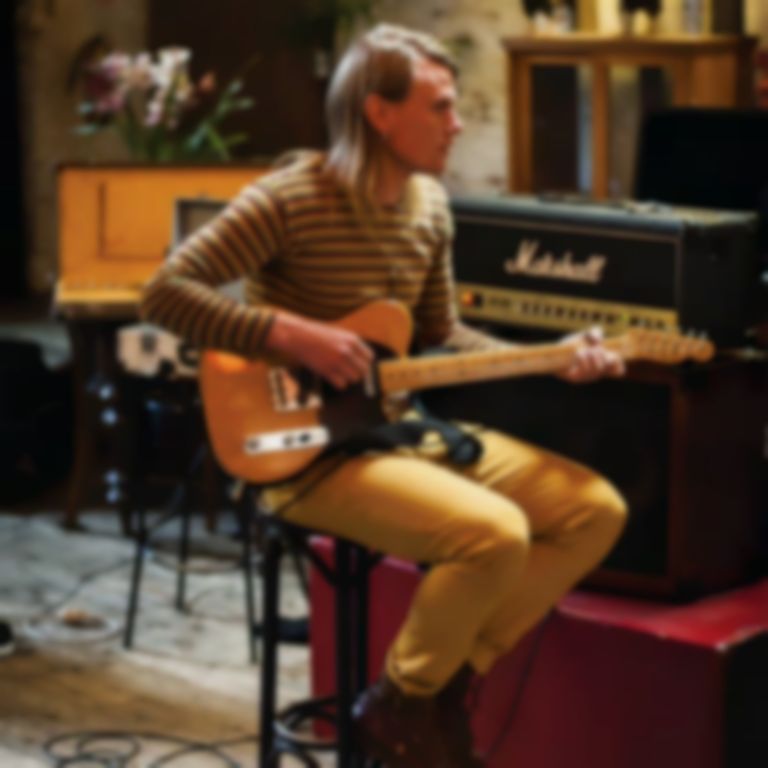 We’ve yet to visit our cousins over in Oz since the beginning of UnDiscovered but that’s all about to change with today’s act; say hello to Melbourne quintet, Kite Club.

Helmed by a true romantic in the form of songwriter Nic Futcher, Kite Club have been knuckling down and perfecting their sunbaked indie-pop melodies as a five-piece since 2012, although Futcher’s first release under the moniker dates back to 2010; the Pitchfork-championed extended play, Esoterica.

Three years on from Esoterica and with a throng of talented musicians at his back, Futcher’s voice seems to have grown in confidence and in stature. Where the delightfully choppy ‘Going Swimming’ and more solemnly chugging ‘Downstairs’ offered indie melodrama in spades, new cut ‘Jupiter Smiling’ suggests Kite Club have cracked the perfect pop formula.

Fresh Air For Humans is slated for release late 2013.