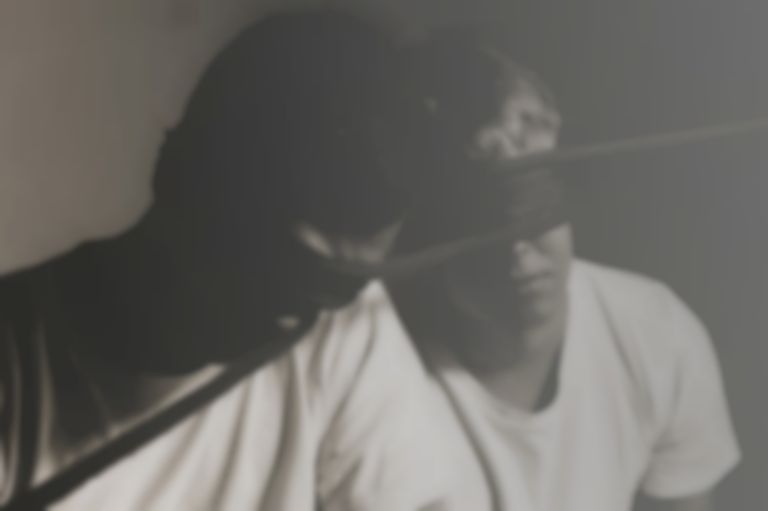 The story goes that the reason the Backstreet Boys’ ‘I Want It That Way’ makes no lyrical sense is because back in 1999, the song’s Swedish co-songwriter Max Martin had a mostly tenuous grasp of the English language. It was a huge hit, which is not surprising given society’s love of nonsensical pop songs and the boy bands who sing them. In a roundabout way, Redder might be the very antithesis of that story.

Redder is the Finnish duo of Vesa Hoikka and Frans Saraste, a two-man band that claims the confounding combination of folk and trip-hop as genre. But it works, as seemingly unexpected pairings often do, melding their diametric musical backgrounds – most would agree folk and anything involving an outlet do not get along, see: Bob Dylan, Newport Folk Festival, 1965 – to create sweet, symphonic electronic ballads.

With two tracks currently out – the excellent ‘Faster’ and more recently released ‘Border/Lines’ – and an EP set for an 18 August release, Soroste and Hoikka are exploring ground first broken by the likes of The xx and James Blake, paying particularly appreciated attention to lyrics, to wit ‘Clouds are only castaways they lost their place like strangers we were led astray. Holding on to the railing, father go faster.’