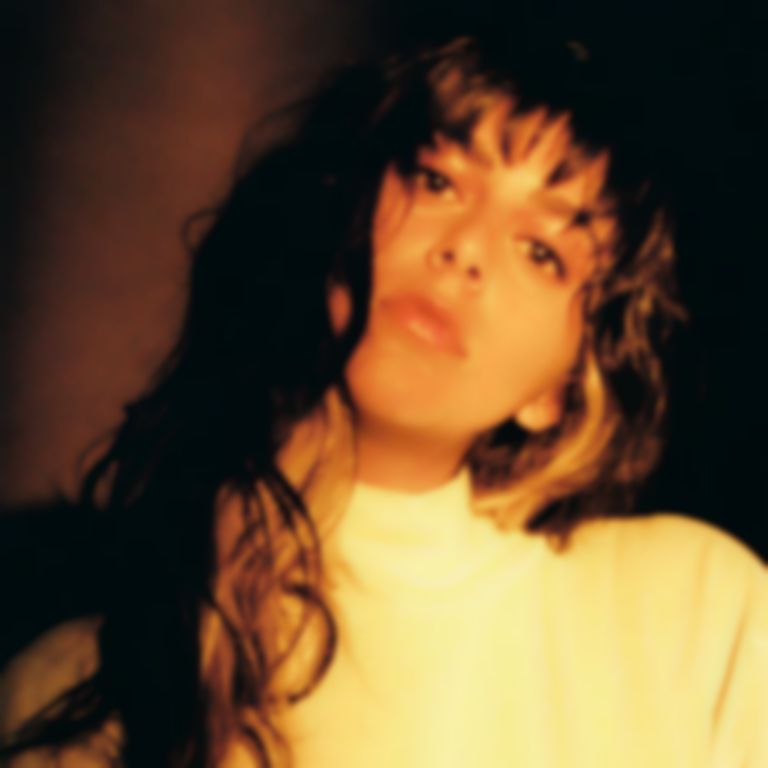 Photo by Brandon Bowen
Song Of The Day

Emerging artist WENS returns with her second single of the year 2019 with latest outing "Rich & Famous".

Seemingly working to the sentiment of quality over quantity, Los Angeles native WENS has shown herself as a real prospect in pop writing by creating self-described “sad jams”. Growing up in the city of stars and being of Iranian and Italian-American descent, WENS always noted her differences. She has channeled these feelings of being on the outside into deeply relatable songs that she hopes become a voice for the excluded and ignored.

Expanding further on the themes of "Rich & Famous”, WENS shares that "Growing up in LA has definitely had its pros and cons. It's the city of stars but also the city where lots of people's dreams never come true.

"I've constantly had this feeling of pressure to fit a certain mold to reach higher levels of success, but at the same time questioning what does 'success' even mean? I used this song as an outlet for my frustrations about that struggle, making fun of the idea that you’re either rich and famous, or a nobody."

Embracing the feeling of not belonging and instead channeling that energy into clear-cut pop tracks, WENS looks like the next artist to cut through the noise of LaLa Land.