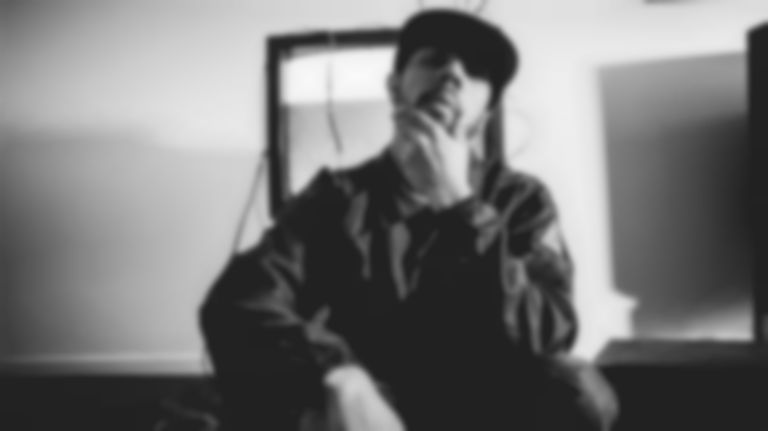 Chicago native Vic Mensa has been slowly garnering the kind of acclaim that suggests he’s someone we’re going to be seeing a lot of in the coming months. Following his spot on XXL’s cover as part of the 2014 Freshman Class he dropped his first official single “Down On My Luck”, an iridescent electro-pop cut, which moved away from his rap roots to a more mellowed out Drake-esque sing-along style, as exciting as it was momentarily confusing.

New cut “Major Payne” is taken off his upcoming Street Lights EP and works off a similar base level: it toys with the EDM trend that’s been sweeping the US, producing collaborations that shouldn’t work, but often do (see A$AP Rocky’s track with Skrillex “Wild For the Night”).

Mensa, like his frequent collaborator Chance The Rapper, has a playful flow, one which revels in the complexity of rhythm allowing his lyrics and their delivery to bounce off the computerised ticks and tones of the beats.

Like “Down on my Luck” it’s another one for the clubs, but it’s less consistent than its predecessor: filled with stops and starts and lyrically nothing more than a selection of sex raps. It feels competent but casual, although nonetheless symptomatic of a rapper who is choosing to move beyond the current trend for 90s nostalgia. Mensa could easily have been left behind, caught in the shadow of his more famous collaborators.

With these last two releases one gets the sense he’s intent on making his own mark, and that can only bode well for his future.