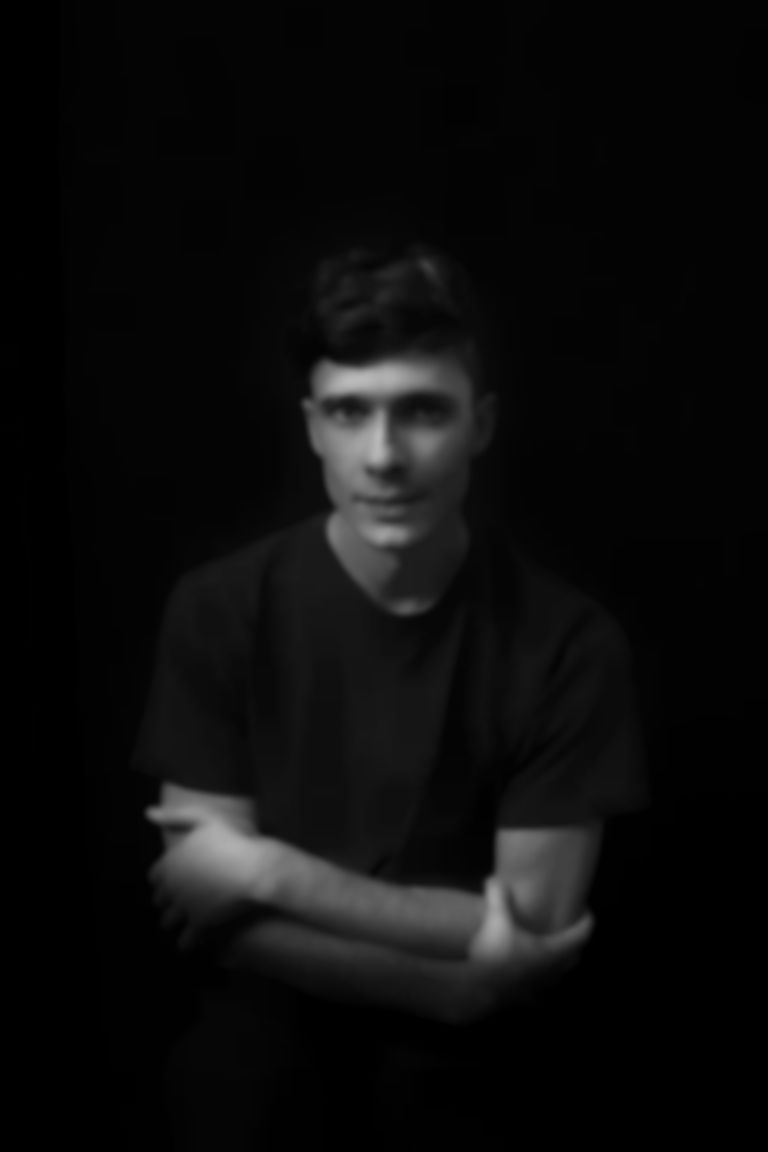 Photo by Charles Billot
Song Of The Day

twig twig is the latest musical endeavour from acclaimed trumpeter and producer Zubin Hensler. The Brooklyn-based artist has been trumpeting his way through creative circles for many a year, featuring alongside the likes of Sylvan Esso, Son Lux and LandLady whilst also producing for Haif Waif, Julia Easterlin and Feathers+Eyes.

Hensler’s latest offering is the downbeat, mood pop anthem "Fade Away" from his equally melancholic EP Normal Feelings, set for release at the beginning of this year. The follow up to debut single "Talk Go" (which clocked up an impressive amount of plays despite perhaps a little over frequent use of chimes) "Fade Away" is the significantly more low key sibling: dark and brooding with simplistic melodies interspersed amongst more complex production arrangements.

There is a unique quality in the composition of twig twig songs which evokes both a nihilistic outlook but also a sense of optimism. An emotive and delicate ballad, "Fade Away" showcases refinement and stark honesty in equal measure. Much like pillows or small furry animals, Hensler’s twig twig is a loving embrace; a sense of warmth and comfort; self effacing and, most importantly,a damn good listen.

Hensler likes to say the following about the track: "Have you ever been in the middle of a long conversation with someone when you realise, all of a sudden, that you're a tiny insect, slowly drowning in a swimming pool on a sunny day?"

Well, maybe not, but we do like the song a lot. Normal Feelings is released in early 2016.