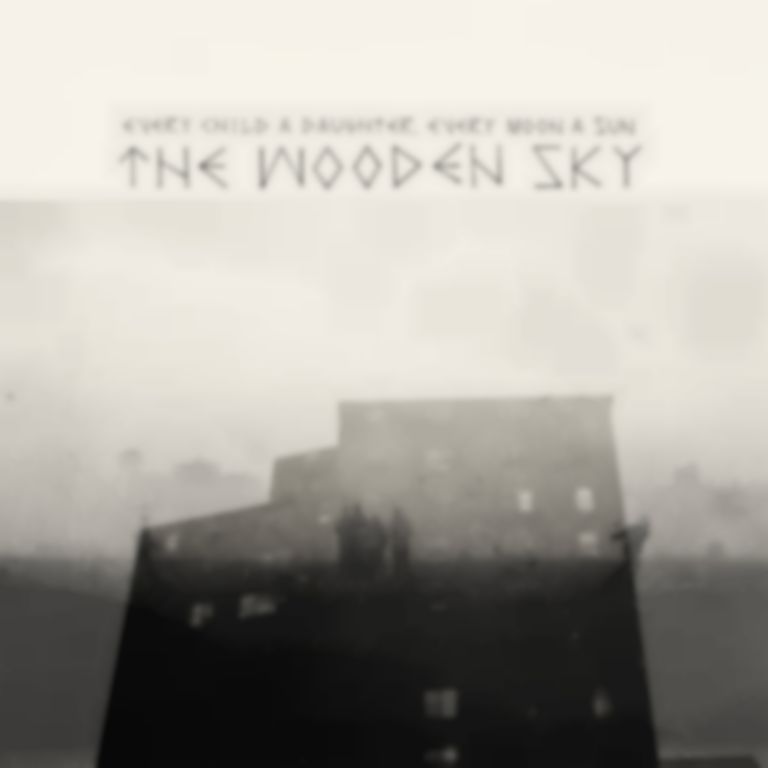 Loose Music are enjoying something of a purple patch. The London label followed up the success of The Felice Brothers with a beautiful record from Dawes, whose Best Fit session you can see over here – and now they are preparing for the release of a new album from The Wooden Sky.

The Toronto five-piece enjoyed cult acclaim for 2010′s If I Don’t Come Home, You’ll Know I’m Gone, a record that they spent the best part of two years touring. The similarly punctuated followup, Every Child A Daughter, Every Moon A Sun, is a thickly textured collection that pits a hessian-rich voice against satisfyingly solid acoustic instrumentation. ‘Take Me Out’, the first track to materialise from the record, gives a hint of the palette used throughout the record: gentle waltz time, distant, elegiac vocal harmonies, and a vocal that sits midway between Cold Roses and In The Aeroplane Over The Sea. We’re happy to premiere it here today.

Every Child A Daughter, Every Moon A Sun is out 1 October on Loose.