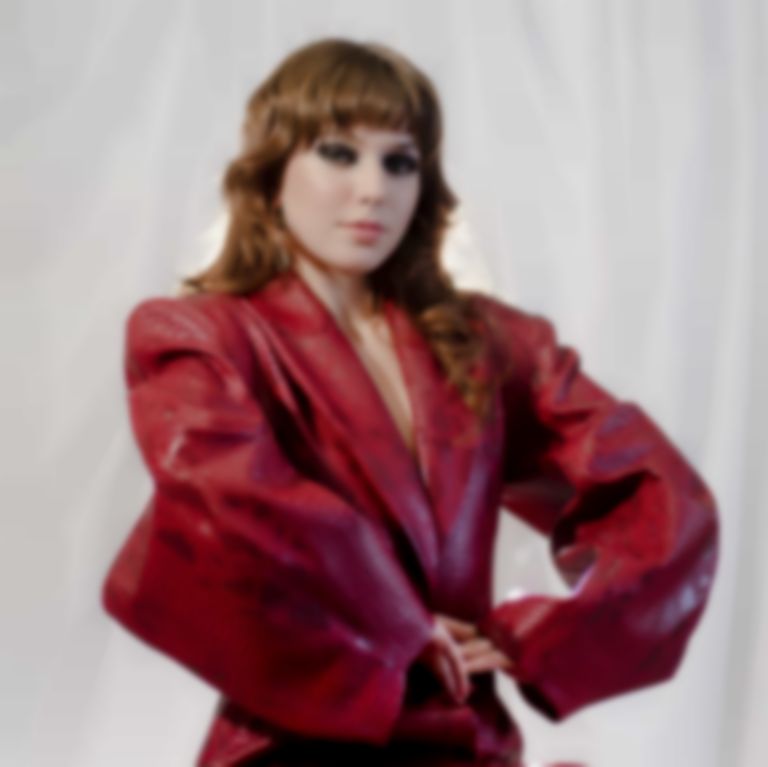 The lead single taken from her debut EP, Anglo-Russian artist TATYANA addresses the nuances of internet romance on new release “Shadow On The Wall”.

“You’ve been drifting into my mind / Every time I try to fall asleep, there you are”, sings Anglo-Russian artist TATYANA; infatuation underpins her latest release “Shadow On The Wall”. The receiving of a message refuses the dreamy romanticism that can be felt throughout the track, the coldness of a text instead undercut by a sense of yearning which is alluded to by the song’s hazy production and is also directly addressed by TATYANA at the end of the song.

A crossover of influences coupled with a transitory upbringing (as a child she lived in Singapore, Holland and Russia before finally settling in London) has been translated through TATYANA’s multi-faceted sound. A classically trained harpist, delicate flurries are laced throughout the track, whilst an electronic drum taps away in imitation of a slow heartbeat. Citing pop musician Robyn as an influence, TATYANA’s dreamy yet rounded vocals provides a subtle nod to the Swede’s current sound.

The ethereal quality of “Shadow On The Wall” contrasts with the song’s rather ordinary subject matter. Instead it echoes the sound of a generation who grew up with Lana Del Rey and Tumblr, pining for their Darcys and Heathcliffes, all whilst glued to their screens. It is almost as if the song was written by a pixie who too had grown up with MSN.

Speaking of her latest single TATYANA says, “‘Shadow On The Wall’ is a digital love letter. With this song and lyric video, I wanted to explore sincerity in the age of internet romance. It’s everything I can’t say in a text or a message.” In an age where most people are glued to their phones, waiting for a text or a call from a loved one can be a painful practice, and “Shadow On The Wall” is TATYANA hanging on to her lover’s every word.

"Shadow On The Wall" is out today and the EP of the same name will release 17 July via Sinderlyn. Find TATYANA on Instagram.