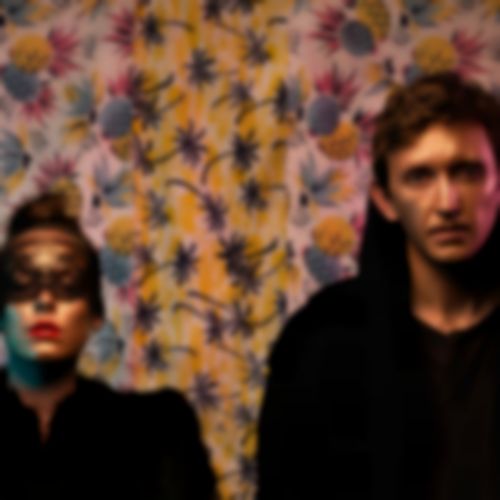 When we think about the fundamental parts that make a band great, often that sparkle factor is some intangible that even the most beautiful of words struggle to define it. For Sylvan Esso, the duo made up of Mountain Man’s Amelia Meath and Megafaun’s Nick Sanborn, the ability to hold onto their folksy, harmony-driven roots while evolving into a completely new sound steeped in electronic production is like a glimpse into music’s future…without all the harsh and polarizing side effects.

The pair’s highly anticipated self-titled release is due out next month on Partisan Records, and has us guessing as to how all the moving parts of the band’s three extraordinarily unique singles will translate to an album. But don’t let your mind stray and the comparisons get you caught up; Sylvan Esso, in their own right, are worth every bit of your focus.

Entrenched in bass heavy fervour and kaleidoscopic drips of layered percussion is the album’s third, and most exuberant single, “Play It Right.” Razor sharp synths play a game of cat and mouse while delicate sing-song vocals progress the track along, just before breaking it apart once more.

It’s all just in time. This is the big single you know they’ve been holding onto; holding onto until the last bit of winter has melted and given way to that rushing feeling that you get when you realise spring has finally arrived.

Earlier this month, Sofar London caught up with the band to capture a live version of “Play It Right”. Watch it below.

Partisan Records will release “Play It Right” on 26 May. Sylvan Esso is out on 2 June, pre-order here.

The band also tour with tUnE-yArDs on the following dates: