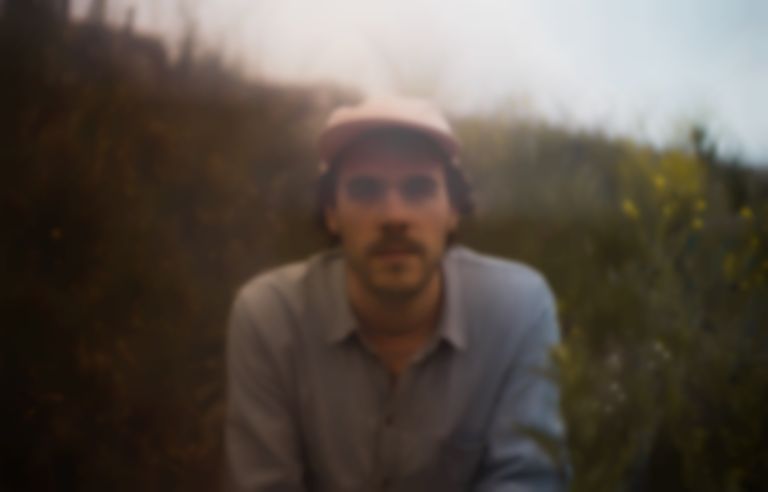 Photo by Tonje Thilesen
Song Of The Day

The once mysterious Still Parade still manages to surprise in step with evolutionary growth as sampled on his latest offering, "Chamber."

Since releasing his first songs as Still Parade, Niklas Kramer has not only altered his approach by readily identifying himself as the maker of his own music but how that music gets made in the first place.

Eschewing the luxuries of professional studios and experienced producers he was afforded through his initial successes, Kramer decided to bring everything all in-house, literally, working in his modest Berlin apartment.

The flowers of those modest writing and recording sessions are now beginning to bloom as Still Parade's debut full length, Concrete Vision, is on its way via Heist or Hit Records.

Buoyed by sun-soaked, ethereal key-work, the album's new single, "Chamber", showcases Still Parade's hidden strengths in crafting dynamic rhythms. The atmospheric, kaleidoscopic melodies on the song will put stars and diamonds in your eyes, but the inventive marriage between bass and beats bring the track up to full chillwave banger status.

The comparisons to Neon Indian or Washed Out are immediately apparent, and yet it's legendary names like Todd Rundgren and Crosby, Stills & Nash that are cited as big inspirations on Still Parade's new vision. Upon repeat listens, those latter-named influencers certainly and subtly come out funneled through Still Parade's own unique prism.