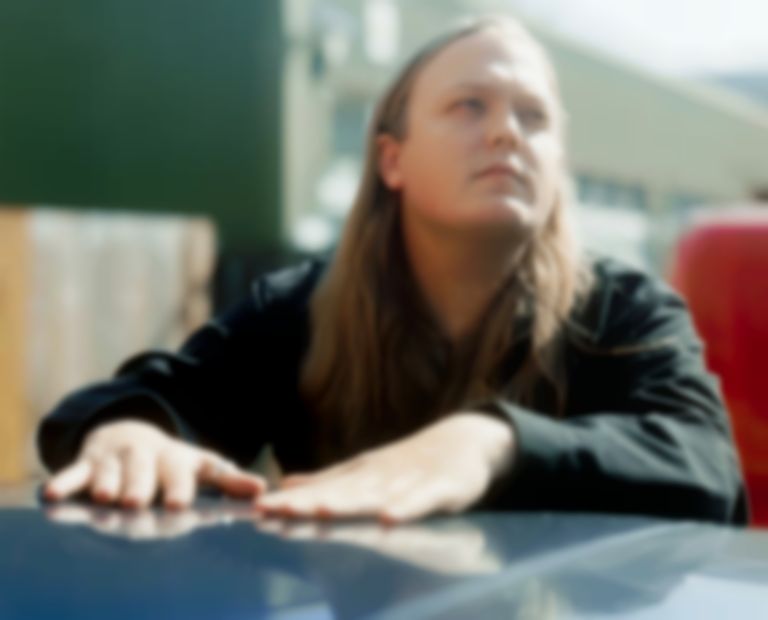 Photo by Josh Taylor-Moon
Song Of The Day

With a name derived from a fishing trawler helmed by Jamie Johnson’s grandfather, St Jasper's “Driveway” is as futuristic as they come: a pulsing track that instantly evokes the noir-like landscape of Drive or a gleaming city skyline.

Produced by Louis Milburn of East London collective Folly Group, it channels the best of M83 with glitchy sonic pops and bouncing synths - the kind you might hear in a packed arcade.

“Driveway is about lying awake at night struggling to sleep,” Johnson comments. “There's something about lying in bed in the dark that makes every noise seem louder, and every little worry gets blown out of proportion.”

As such, the single turns his nocturnal anxieties into a track filled with sounds familiar to anyone ever kept awake at night.

“I often find nighttime anxieties are quite cyclical, I worry about not being able to sleep, which in turn makes me unable to sleep,” Johnson says. “We tried to incorporate some of the sounds that keep me awake into the track, sampling dog barks, dripping taps and more to create an atmospheric sound world that complements the lyrics.”

Accompanied by a fitting visualizer featuring a car parked, aptly, in a driveway, the visual component flickers in and out of focus, similar to an ‘80s home movie.

It’s a remarkable and instantly memorable debut sure to strike a chord with fans of Daft Punk or throwback synth-pop. Johnson’s tossing and turning is highly relatable as throughout the track he lies awake, blaming voices in the distance or a shadow in the doorway. Though the track plays out as cool and collected rather than sinister.

Johnson implores the listener to “tell me I’ll feel better in the morning,” another all-too-familiar refrain these days. In the song’s final minute, it sounds as if a glass breaks. The titular character stirs and a rewind button is hit: the cycle begins again.

Listeners who appreciate rich production and modern soundscapes will surely find lots to love about this debut single, and one imagines future releases will arrive with similar grandeur.