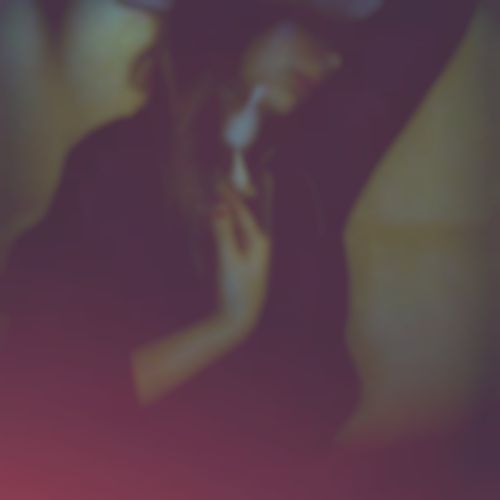 Pop polemic dictates that there is music that you have to work hard to love and then there are those songs that go directly for the gut, grabbing us with a tender but solid fist and shaking us back to a soul-changing moment, triggering a catharsis of sorts. Perhaps that catharsis touches on a relationship breakup or a euphoric moment of absolute fearlessness that led to a life changing decision. Or maybe the memory roused involved a life-or-death experience that altered your world view forever.

Somehow, Sweden’s Niki and the Dove have found a way into that emotional tunnel with a song that crackles from an aural white noise subtext before lapsing, unapologetically, into anthemic pop with fragile, soulful tinges of the archipelegan Balearic. It hit me up with a cosmic jolt, transporting me back to my first Stockholm visit, sailing a boat across the sea with a burning sun on my face, martini in my hand and a feeling of momentous joy as the waves lapped away all around.

In an alternate universe, ‘Under the Bridges’ is Sweden’s definitive entry to the Eurovision Song Contest, pissing a steady stream of golden musical urine over the competition as they sweep their way to the final without a single glance downward at the detritus. It’s carried for the most part by an incredible vocal from the titular Niki, not a million miles away from The Knife’s Karin Dreijer Andersson (vulnerable but as sharp as broken glass). Indeed, Erik Hassle, “Sweden’s answer to Robbie Williams”* claims they’re “like The Knife but better”.

They come to us fresh as the latest signing to Moshi Moshi’s singles club. “Under The Bridges” is teamed with “DJ, Ease My Mind” for a double A-sided 12”, hitting the streets on 30 August. That’s a whole month away so until then, loop this song until late into the night, relieving whatever past glory or trauma it evokes.

* Words spoken by one Joel Edin, from TLOBF favourites The Forest and the Trees.

Niki and The Dove: ‘Under the Bridges’