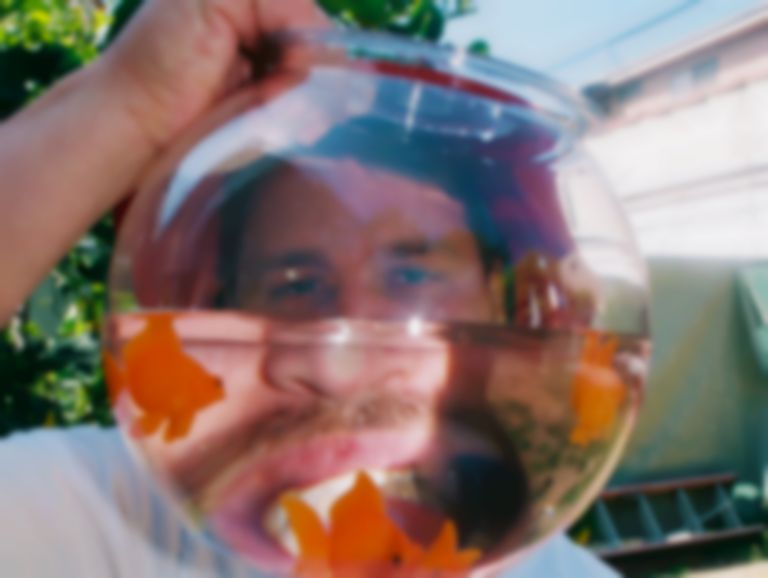 Photo by Zachary Blumner
Song Of The Day

"MVP" is the very first in a series of singles expected from the Californian newcomer and latest Communion Records signee.

slimdan, real name Danny Silberstein was raised in a modern Orthodox family, attending Jewish school in Sherman Oaks. He found himself attracted to music when he was introduced to the guitar through his mother’s passion an eclectic mix of artists including Paul Simon, Moby and 50 Cent. “That’s how I found my way to playing and writing songs,” slimdan explains, before adding “she has amazing taste”.

Following a brief hiatus to Boston for college, slimdan returned to LA determined to make it as a touring indie musician. To his surprise, however, he found himself invited to pop songwriting sessions and slowly began writing his own music. “I was bored of guys with acoustic guitars and didn’t think the universe needed another one” he recalled of his early songwriting experience, “so exploring the way other artists create was really interesting to me.”

His first collaboration came with his long-term friend, and a singer-songwriter in her own right, Sasha Alex Sloan on the track "Older" and led to Silberstein working with artists such as Diplo, Ethan Gruska, and King Henry. “Before I knew it,” he sighs, “I had several years of pop writing under my belt.” After an artist failed to turn up to a pre-arranged session, he decided to use the time to work with collaborator Bryan Brundige on his own material. From that moment forth, Slimdan, the name for which was taken from his childhood screen name, which was in turn inspired by hours spent learning Eminem's “Mockingbird”, was born.

Now, the time has come for to kick start his discography as an artist and "MVP" is the ideal introduction for an artist unafraid of breaking the long-established rules of pop. "MVP" marks the first single taken from slimdan’s debut 5-track project with Communion. “One time in little league I got so panicked while I was pitching that I started crying and everyone had to stop the game to clap for me” he explains of the track’s origins, “I’ve been chasing that attention ever since”

“I’m just trying to be myself,” he replies when asked about his hopes as an artist, “I’m not trying to dominate the charts. I just want to write songs and work with other artists I love.”