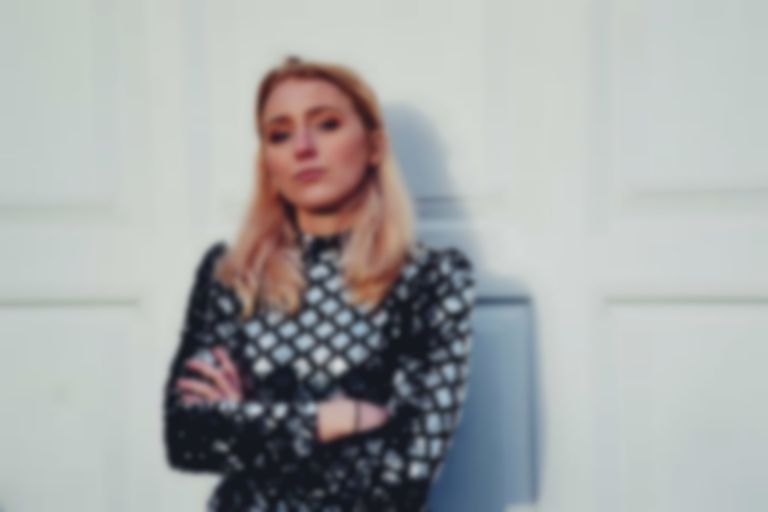 Photo by Nina Himmelreich
Song Of The Day

There aren’t many artists who can claim to have penned their debut single with help from Paul McCartney, and it certainly adds pressure to the follow-up. Having released “IDWTAI” today, for emerging artist SKIA it’s all in a day’s work.

Having written “Anyone” during a writing session alongside the ex-Beatle at the Liverpool Institute for Performing Arts, which is establishing itself quite the reputation for nurturing up-and-coming Nordic artists (see Jonas Alaska, I See Rivers and Kate Havenik), the result was a blissful slice of Scandipop from SKIA.

On the Heist or Hit signee's latest single “IDWTAI” (“I Don’t Wanna Talk About It”), Merseyside-based SKIA showcases her breathy vocals and demonstrates that less is more - especially when that ‘less’ involves a punchy slap-bassline and a sprinkling of synth. Underlying the minimalistic sound, there’s a definite aura of '90s girl-power on “IDWTAI”, and the up-tempo, dance-pop vibes will certainly keep fans of fellow Scandinavian stars Dagny and LOVA satisfied.

“'IDWTAI' is a song about all the things that you don’t always wanna talk or think about,” explains SKIA. “Like, what is life, why is time moving so fast, what happens after I die, why did I say that, did I do something stupid last night etc. Thoughts that you’d rather leave in the past but instead have ended up carrying around in an oversized bag. Sometimes it’s cool to have conversations about these things but sometimes it’s cool to say ‘I don’t wanna talk about it.’”

SKIA will announce more live dates soon and there’s a debut EP release scheduled for the summer, which means there’s plenty more to look forward to from this rising Norweigan star.

“IDWTAI” is out today via Heist or Hit. Catch her live on 5 May at Manchester's YES with Tiña and find SKIA on Facebook.