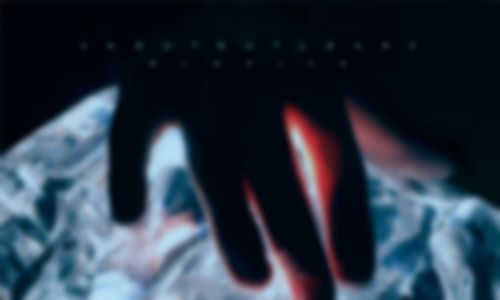 Next year marks the 10th anniversary of Shout Out Louds’ debut album, Howl Howl Gaff Gaff. As near a perfect indie pop record as one could ever wish to hear. Hailing from Stockholm, Sweden, the quintet quickly became one of the countries most treasured exports. Two albums followed, the equally brilliant Our Ill Wills from 2007 (featuring indie disco staple ‘Impossible’) and a slightly more subdued Work from 2010. The group make a welcome return today with ‘Blue Ice’ – the first track to be revealed from their new album which is due for release in February next year.

The track, a delicate shuffle, with Adam Olenius musings recounting the end of a tenuous love affair and fading devotion – “it always ends in the same way” – maintaining pace throughout, the ballad floats gently against a bed of swooning strings and muted guitar lines. It’s lovely, delicate stuff but don’t be fooled by its mid paced nature – the forthcoming album is stacked full of the usual anthemic qualities we’ve come to expect from the group, whilst the quality of songwriting and production takes another bold step towards eternal greatness.

The track comes coupled with a rather lavish promo. Featuring a mould of the 7 inch single, the box set (pictured below) enables the lucky recipient to create their very own ‘ice vinyl’. Yep, you freeze the record – it plays on your stereo. Just like magic. Check out Adam Olenius’ instruction video here.

There are only 10 of these classy box sets in existence (no, you’re not having ours) and you can win one via the bands official website.

Listen to the UK Premiere of ‘Blue Ice’ below. 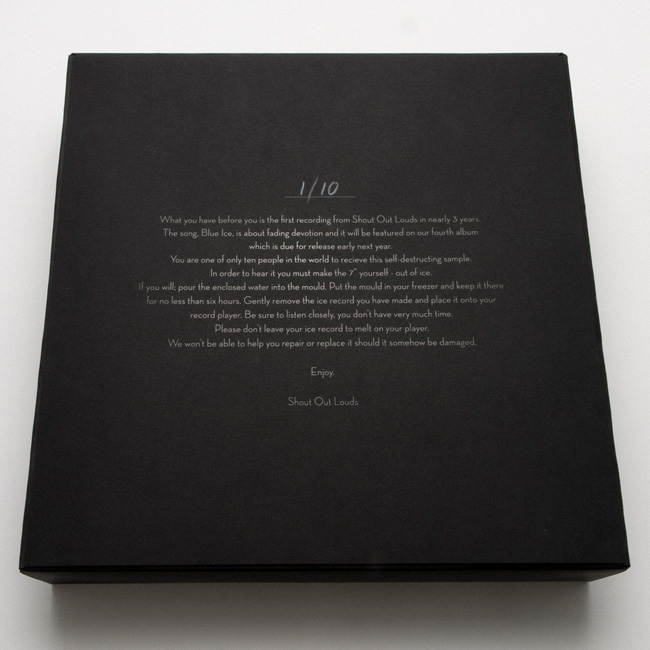 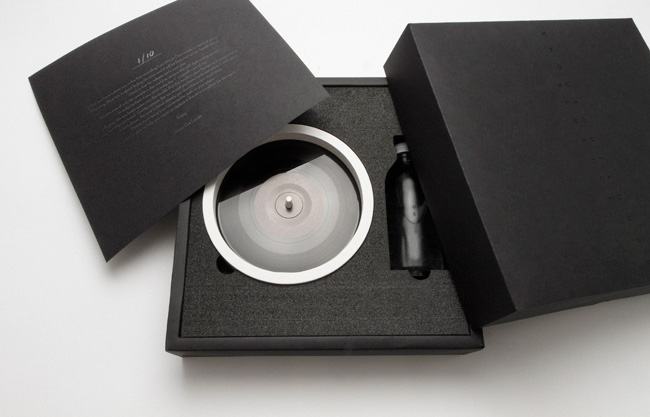